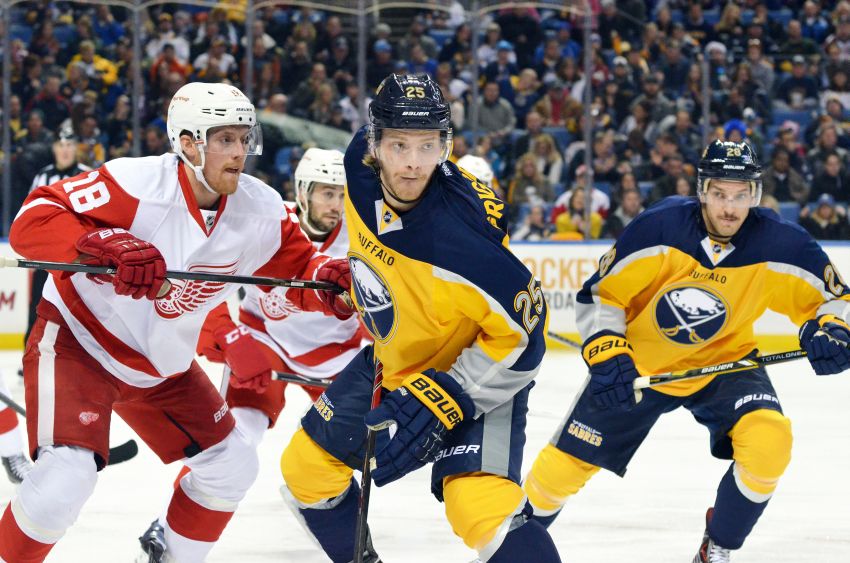 “We’re not 100 percent sure what we’re going to do,” Nolan said this afternoon following practice inside the First Niagara Center.

Grigorenko’s name wasn’t on a training camp roster Russia released for the tournament today. Defenseman Nikita Zadorov, a prospect the Sabres just set back to junior, earned an invite.

“We thought his injury was going to get a little bit better today, but another day to give us a rest,” Nolan said.