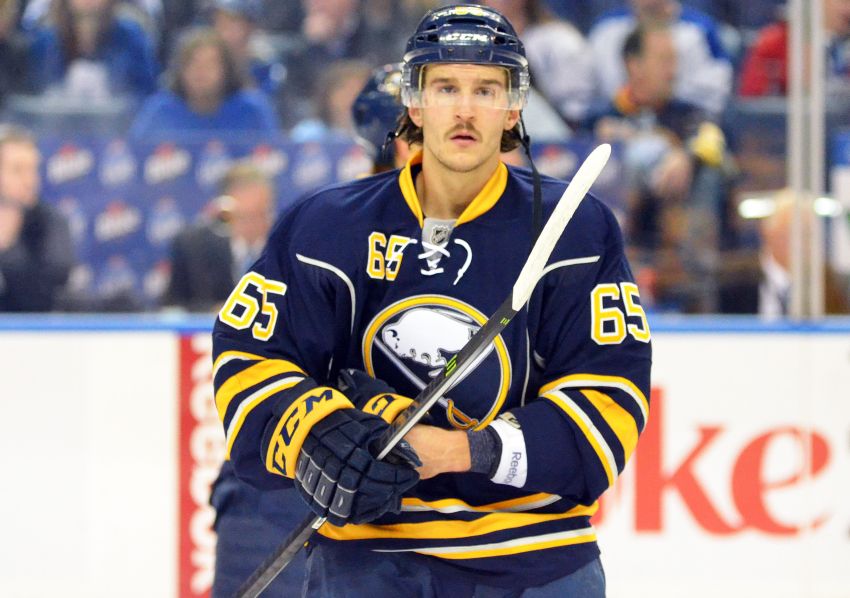 BUFFALO – The streak ended 4:57 into the third period of the Sabres’ 1-0 overtime loss Saturday.

“I don’t know, probably because I’m not that physical,” Flynn said this afternoon inside the First Niagara Center. “That’s how most of the penalties are in the league … finishing hard checks and getting an elbow or board or something like that. Stick penalty, obviously, (I’m) a little lucky probably for a while not to get one. But it’s going to happen.”

To interim Sabres coach Ted Nolan, it’s not a coincidence Flynn played so long without an infraction.

“That’s Lady Byng material,” Nolan said. “He plays the game right. Rarely is he in a position where he has to lean over and hook someone and out of position on an angle. He’s a really intelligent player. So I can understand why he doesn’t get penalties.”