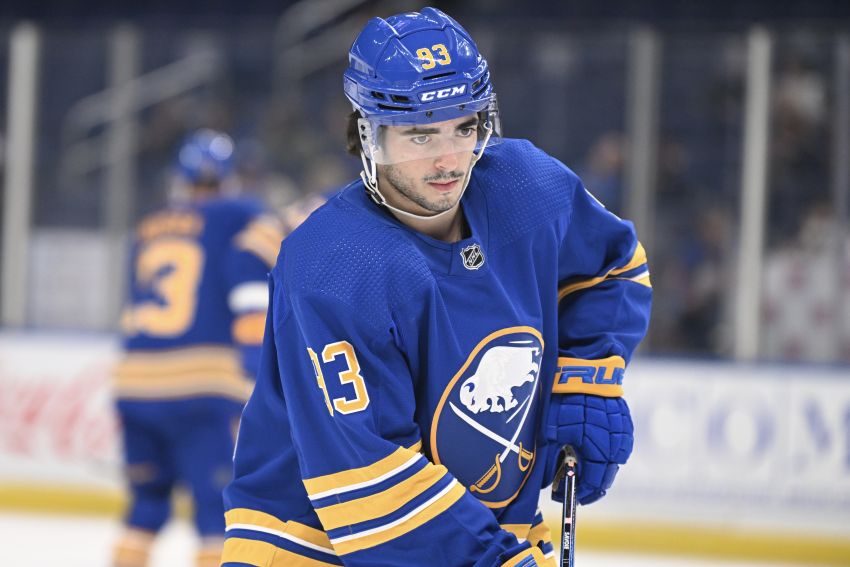 The Buffalo Sabres on Saturday assigned center Matt Savoie to his junior team and loaned 21 players to the Rochester Americans, their AHL affiliate.

They have 31 healthy players left in training camp. They must finalize their 23-man regular-season roster by 5 p.m. on Oct. 10.

The Sabres gave Savoie, the ninth overall pick this year, a long look during camp, awarding him three preseason games before sending to the Winnipeg Ice. Savoie, 18, was the last junior player in camp.

Update: The Sabres have placed goalie Malcolm Subban on waivers. If he clears, he will likely be assigned to the Amerks.