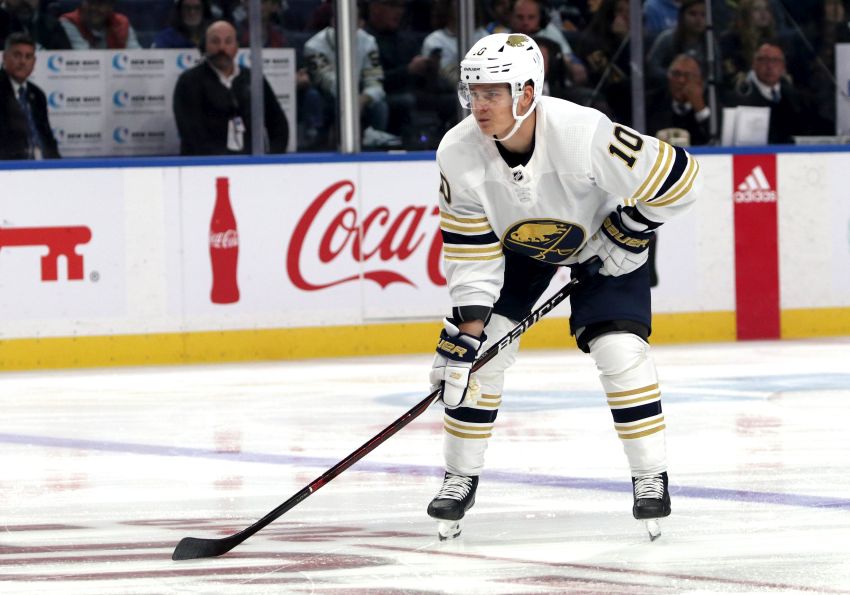 The Sabres have told both youngsters to leave the hotel they’ve been staying in and find something more permanent.

“They’re both out hunting for places to live,” Sabres coach Ralph Krueger said today inside KeyBank Center. “But, again, the competition in the league doesn’t stop. The pressure on you doesn’t stop to perform.”

The Sabres’ decision to keep Jokiharju and Olofsson, of course, is no surprise.

Jokiharju, 20, has been one of their steadiest defenders, forming a strong tandem beside Marco Scandella.

“Get out of the hotel and get your own place,” Jokiharju said. “It’s awesome.”

Olofsson, meanwhile, has already scored four power-play goals and five points. The Swedish rookie, 24, has skated on the top line all season.

The Sabres, who practiced today inside Harborcenter following a day off, host the Dallas Stars on Monday afternoon.