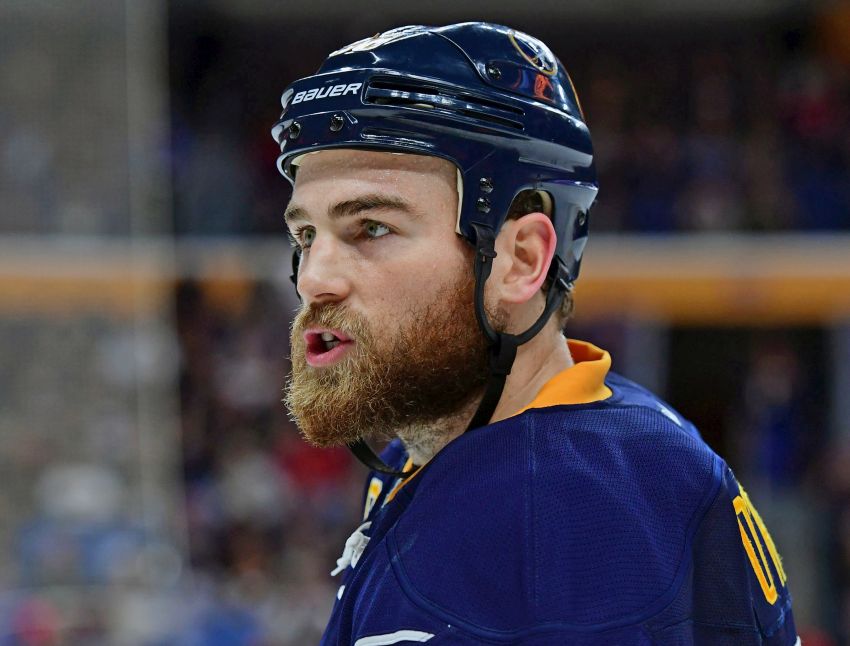 BUFFALO – Suddenly, the Sabres have some hope. Three wins in four games will create that. So will the type of victories they’ve earned.

In addition to Saturday afternoon’s thrilling come-from-behind win against Winnipeg, a tilt emotional enough it felt like it could change their season, the Sabres have played two of their best games of 2016-17 this month.

In beating Philadelphia 4-1 on Tuesday, a game that mirrored their 4-1 road win against the New York Rangers a week earlier, the Sabres compiled complete, start-to-finish efforts against two playoff teams.

Given up for dead two weeks ago, the Sabres, 3-0-1 in the last four games, hit the official halfway point tonight in Tampa Bay playing perhaps their best hockey all season.

With a game in hand, the seventh-place club trails Ottawa by five points for the Atlantic Division’s final playoff spot.

“We’re a team that never gives up,” Sabres winger Nick Deslauriers said Wednesday inside KeyBank Center after the Sabres prepared for the Lightning.

For all their struggles this season – and since they’ve lost 24 times, there have been a lot – the Sabres have showcased some resiliency, often roaring back late in games or answering rough stretches with wins. They started their current run after losing six of seven games.

“There’s a lot of belief in this room right now,” Sabres center Ryan O’Reilly said. “Guys are coming together. You can see we’re starting to get bounces.”

Slowly, the Sabres have started building an identity.

In the last 15 games or so, Bylsma said, as more injured players have returned, the Sabres have began to evolve “as how we want to play, how we need to play and how we do play.”

Everything starts with the Sabres’ tenacity, defenseman Cody Franson said.

“We’ve proved this year that we can hold our head high (because) we haven’t quit,” he said. “We’re a relentless group. That’s a building block. If you don’t have that, you don’t have much to start on.”

Where does that attitude come from?

“It’s just the background of everybody,” Deslauriers said. “I think we have such a good group here that we all feed off each other. That’s why maybe I think lately we have a little bit more success. We have such a tight group. We just work hard for each other.”

“We still haven’t generated a ton of offense five-on-five, but I think we’re becoming (a) team that teams know they have to play well and are going to have to earn what they get,” he said.

Still, the Sabres have scored three or more goals in four straight contests for the first time this season. The offense, the NHL’s worst most of the season, is up to 2.3 goals a game, 26th overall.

Three goals a game has become a gold standard in this low-scoring era. If the Sabres can consistently hit that number, they will likely win more games than they lose.

They did a year ago during the second half, when they went 20-14-7. The Sabres will almost certainly need a better mark this season if they want to make the playoffs.

They also need to start winning games in overtime and shootouts. Right now, they’re 3-9 in such affairs.

“You look at our overtime losses and shootout losses, for us, we’re close,” O’Reilly said. “You give us five of those wins or four of those wins, we’re even closer to where we want to be.

“I think (as) a team we work hard, but we have to get out of our minds. When we’re playing out of our heads and not thinking so much but trusting each other, winning battles, we kind of have that simple kind of mindset where we’re enjoying playing hockey. We’re a dangerous team.”