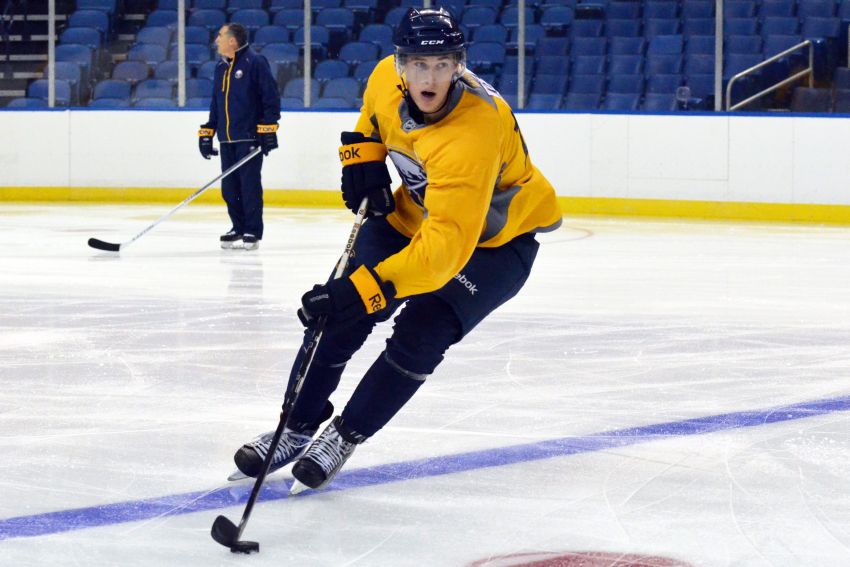 In other news, general manager Tim Murray told WGR the Sabres are close to signing Wisconsin defenseman Jake McCabe, the 44th pick in 2012. The 20-year-old would report to Buffalo if he signs.