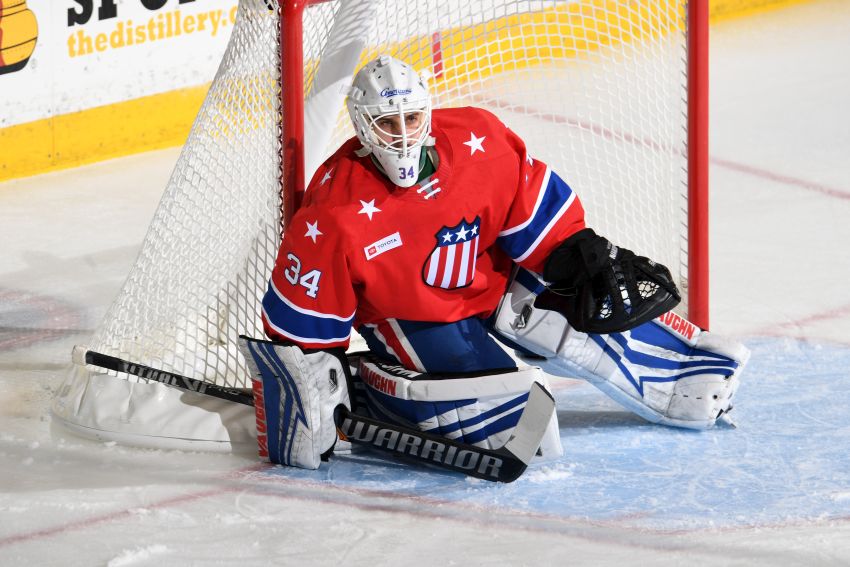 BUFFALO – The Sabres this afternoon signed Rochester Americans goalie Stefanos Lekkas to a professional tryout contract and he will back up Michael Houser tonight against the New York Islanders.

Sabres assistant coach Mike Bales, a former NHL goalie, will serve as the emergency backup, according to the team.

Goalie Dustin Tokarski, who was expected to start tonight, did not skate this morning. Tokarski relieved goalie Ukko-Pekka Luukkonen when he was injured in Saturday afternoon’s 6-2 loss to the Boston Bruins

The Sabres this afternoon also recalled Houser from the taxi squad.