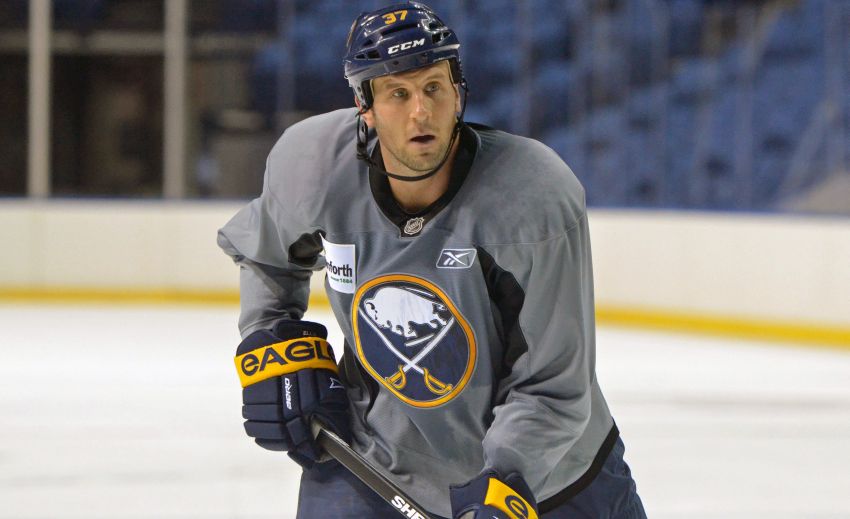 BUFFALO – The Sabres sent centers Matt Ellis and Phil Varone back to Rochester this morning.

Ellis was pointless in his first four NHL games this season. Varone, meanwhile, had two goals and two points in seven games.

Both are alternate captains for the AHL Americans.

In other news, Sabres prospect Mikhail Grigorenko has been named AHL Player of the Week after scoring three goals and seven points in three games, helping the Amerks rally for two wins.