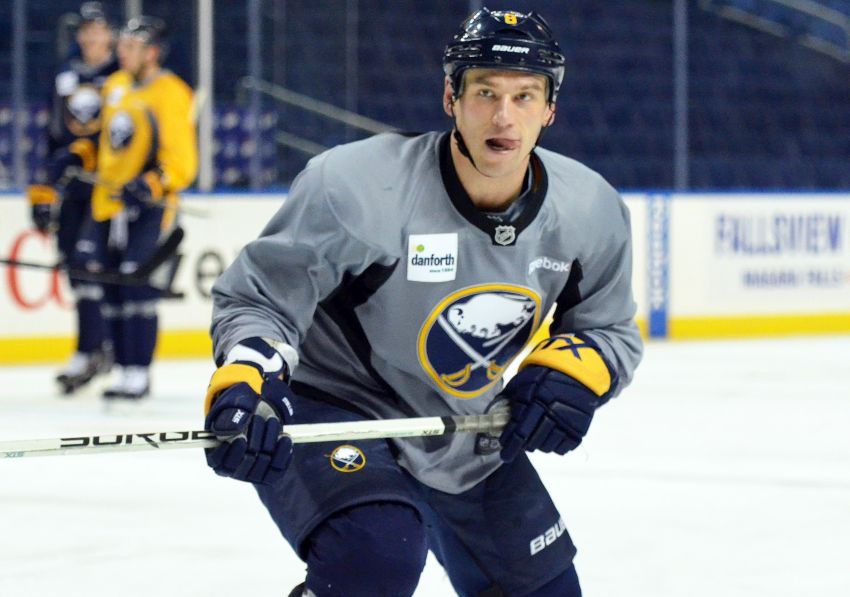 Buffalo Sabres forward Cody McCormick, who was recently hospitalized with a blood clot in his calf muscle, will likely miss the rest of the season, coach Ted Nolan told reporters Sunday in Detroit.

“Right now, I’m not banking on him coming back,” Nolan said following the Sabres’ 6-4 loss.

McCormick missed some practice time but played three games after blocking a shot Jan. 3 in New York. He was released from the hospital early last week after being admitted Jan. 10.

No one has said if blocking the shot caused the clot.

The likable 31-year-old compiled one goal, four points and 40 penalty minutes in 33 games this season. He signed a three-year, $4.5 million contract July 1.