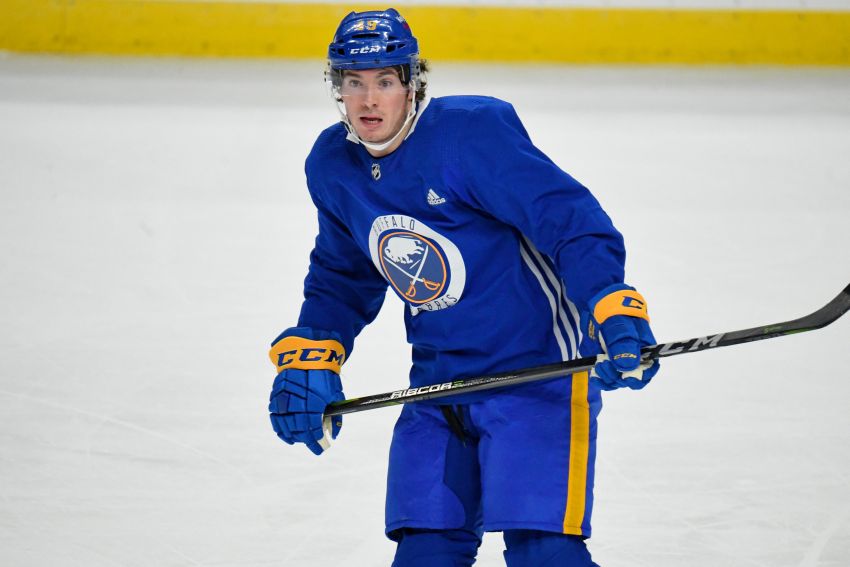 BUFFALO – The Sabres assigned rookie winger Jack Quinn to the Rochester Americans this morning and recalled forwards Jean-Sebastien Dea and C.J. Smith to the taxi squad.

The Sabres drafted Quinn eighth overall last year. In a normal year, he would likely be playing with his junior team, the Ontario Hockey League’s Ottawa 67s. Junior-age players can play in the AHL because their leagues are paused right now because of the COVID-19 pandemic.

The Amerks begin their season Friday.

Dea and Smith, meanwhile, spent the last two weeks in Rochester’s training camp. Both players have one-way contracts this season.

The Sabres waived Dea and assigned him to the Amerks in late December. He did not skate in Buffalo’s camp.