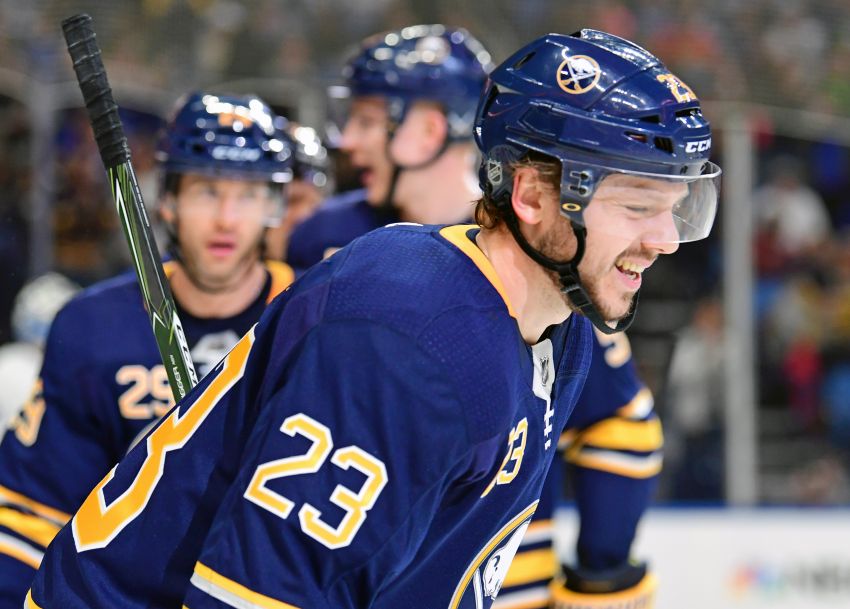 Entering tonight’s tilt against the Maple Leafs, Reinhart has scored 24 goals and 47 points in 78 contests.

“It’s a little nice knowing I prepared the same way, I’ve done the exact same things to get ready and be way more consistent, because obviously it’s been a good stretch,” Reinhart said this afternoon inside the Air Canada Centre. “But even when I wasn’t going well, I was still doing the right things to try to make it turn.