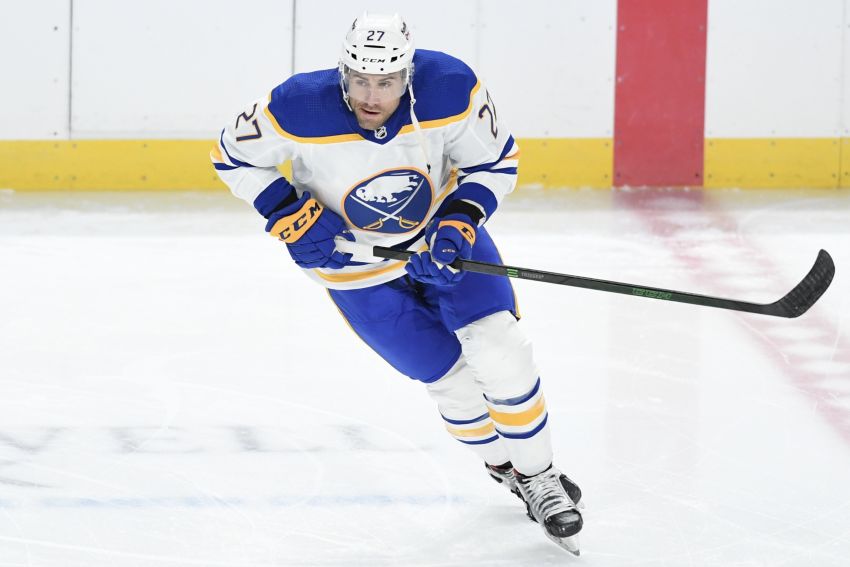 BUFFALO – Goalie Michael Houser and winger Michael Mersch were among 12 players the Sabres released from their training camp tryouts this morning. They will report to the Rochester Americans.

The Sabres have 43 players left on their camp roster. Coach Don Granato said more moves will be made early next week.