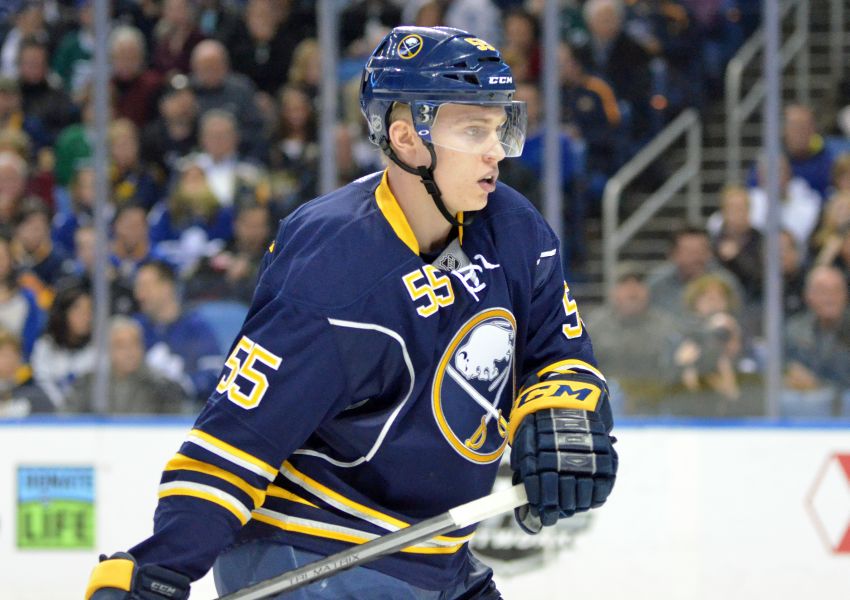 The 19-year-old should play tonight in New York against the Islanders, his first NHL game since Nov. 15.

Ristolainen, the eighth overall pick in June, compiled one goal and four penalty minutes in 19 games after making the Sabres out of training camp. He played one game under interim coach Ted Nolan before the Sabres sent him to the AHL.

Update: Sulzer isn’t the only defenseman hurt. Tyler Myers is out tonight and possibly Sunday, Nolan told reporters today. Myers went to finish a hit and missed his man Thursday.

The Sabres still have rookie Chad Ruhwedel on emergency recall. Sulzer is out at least a week, Nolan said.