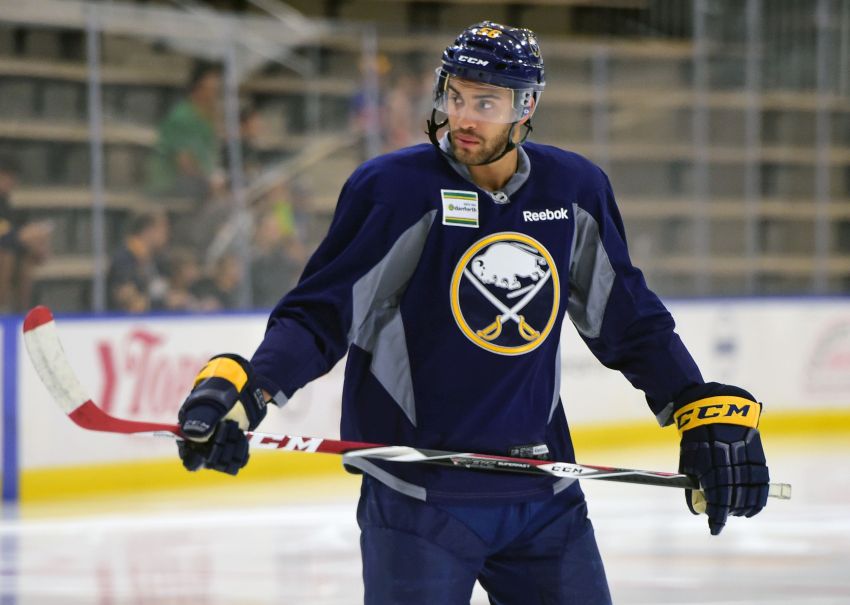 The Sabres play a road game against the Minnesota Wild tonight.

Bailey, 21, has three goals and four points in seven AHL games this season. The Williamsville native played eight games as a rookie with the Sabres last season, compiling zero points. He had 20 goals and 45 points in 70 games with the Amerks in 2015-16.

Bailey is slated to play left wing Tuesday, a position he switched to earlier this season from the right side.