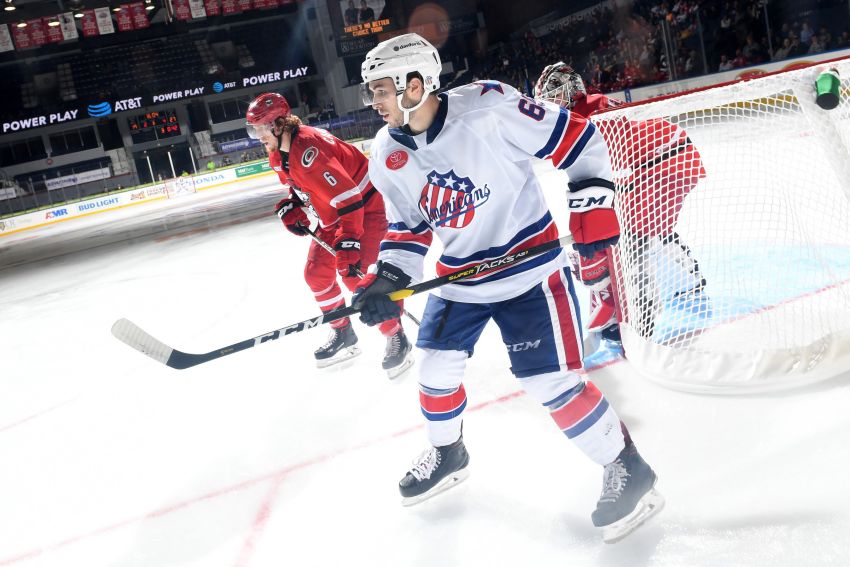 They also sent defenseman Lawrence Pilut back to the AHL and placed winger Kyle Okposo, who has a concussion, on injured reserve.

The Sabres host the Washington Capitals on Saturday, their last game before Monday’s trade deadline.

O’Regan, 25, has enjoyed a strong season, scoring 18 goals and 34 points in 53 games with the Amerks. The former AHL Rookie of the Year, part of the Evander Kane trade with the San Jose Sharks last season, has made 24 NHL appearances, compiling one goal and five points.

Meanwhile, Wilson, 26, has scored three goals and seven points in 17 AHL outings this season. The Sabres sent Wilson down in January so he could receive game action after recovering from a broken ankle that sidelined him three months.

Pilut, 23, had been with the Sabres since late November, scoring one goal and six points in 25 games.. The Swede started his first North American season in Rochester, compiling three goals and 22 points in 16 contests.

Despite his his short time with the Amerks, Pilut earned AHL All-Star honors.