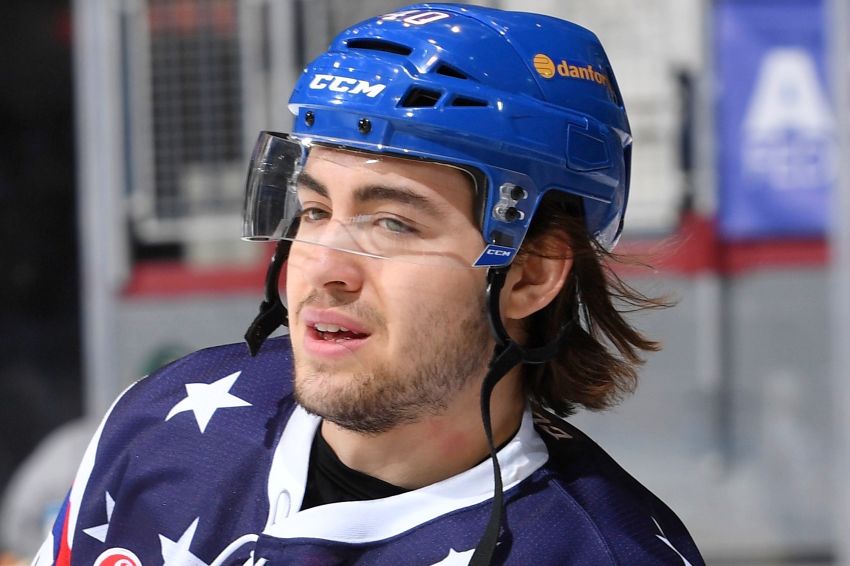 BUFFALO – The Sabres have re-signed winger Remi Elie to a one-year, two-way contract worth $700,000, the team announced today.

Elie and the Sabres settled after this morning’s arbitration hearing.

The Sabres utilized Elie sparingly after claiming him off waivers from the Dallas Stars on Oct. 2, playing him only 16 times before sending him to the AHL in the winter. After recording one assist with the Sabres, the former second-round pick compiled eight goals and 14 points in 25 games with the Rochester Americans.