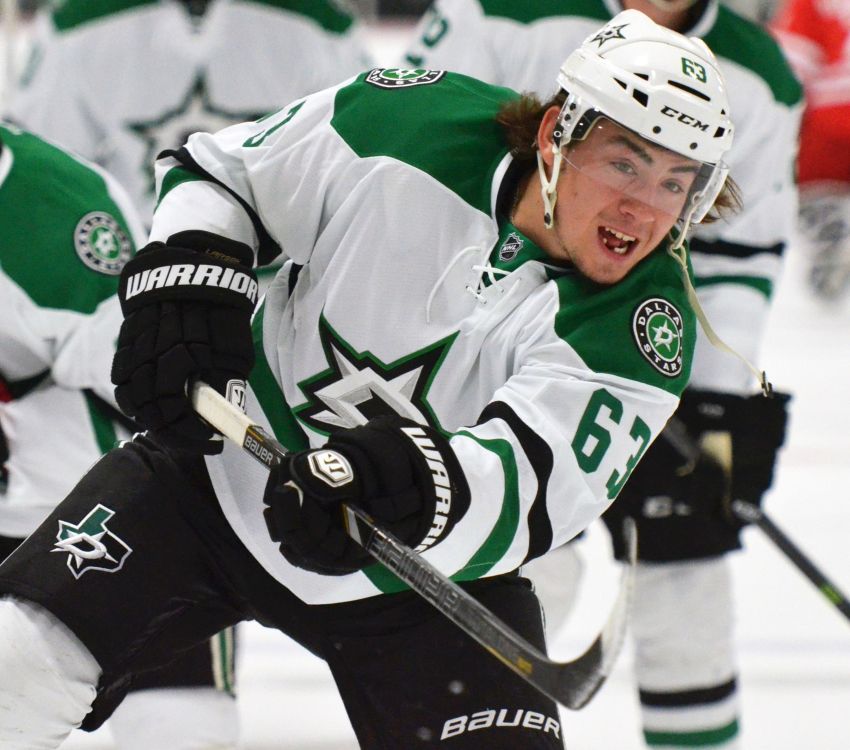 BUFFALO – Jason Botterill overhauled the Sabres for the 2018-19 season, adding eight new faces and improving their depth. Still, after Scott Wilson suffered a broken right ankle Sunday, the general manager felt they needed another winger for the fourth line.

So on Tuesday, the Sabres claimed Remi Elie on waivers from the Dallas Stars.

Elie will wear No. 81, according to the Sabres. The Stars drafted Elie in the second round, 40th overall, in 2013.

He has compiled 16 goals and 46 points in 121 career AHL contests. He spent the final months of his junior career with the Ontario Hockey League’s Erie Otters.

Brutal starts over the past several seasons essentially buried the Sabres and ended their playoff hopes well before Thanksgiving.

Incredibly, in the last five seasons, the Sabres own a wretched 14-37-6 mark in October.

“We all know starts are critical,” Housley said Monday. “It sets you up for future success, it sets you up so if you do have some adversity during the season. I think what we can control is just how we work in practice and the details and the fundamentals and the execution, so if we do face those adverse situations, we’ll have something to fall back. I think our conditioning’s in a good spot. …

“What we’re focusing on is what we can control, and obviously we’ve been a big focus on our start to games, our start to periods, especially in this building. So that’s going to be key for us to get settled in right away and get comfortable and getting back to our identity as a team.”

The Sabres open the season with a four-game home stand, a first in franchise history, before starting a five-game road trip.

Of course, the Sabres have been downright awful at home in recent years. Last season, they went an NHL-worst 11-25-5.