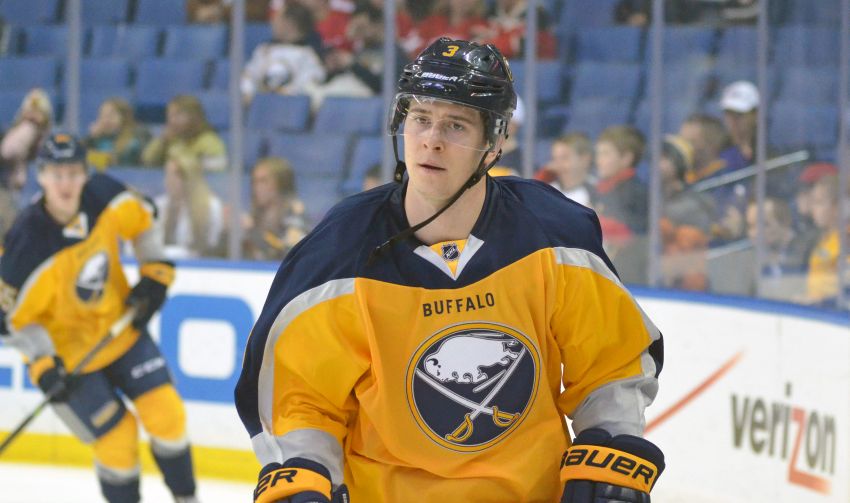 BUFFALO – Sabres prospect Mark Pysyk was released from the hospital on Saturday after collapsing during a pickup basketball game earlier in the day.

In a short statement, the Rochester Americans said Pysyk “is doing well.” Pysyk has had no known medical issues since the Sabres drafted him 23rd overall in 2010.

The 23-year-old defenseman dropped to his knees and collapsed Saturday morning, according to the Rochester Democrat and Chronicle. A person with knowledge of the situation told the paper Pysyk “was fairly alert” and “his vital signs were close to normal” while being rushed to Strong Memorial Hospital by ambulance.

The Amerks didn’t practice Saturday but had a team meeting at Blue Cross Arena. A basketball court was set up for a Rochester Razorsharks game.

The Sabres sent Pysyk to their AHL affiliate on Friday. He played in the Amerks’ 4-3 overtime loss to Toronto hours later.

The Edmonton native has four goals and 15 points in 70 NHL games. The Amerks don’t play again until Wednesday.