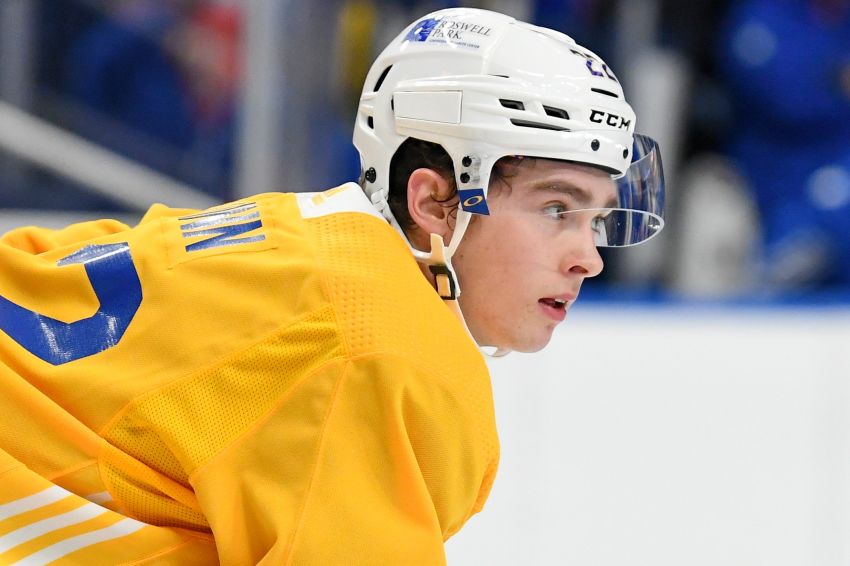 The Sabres assigned Quinn, 19, to the AHL club Monday after he spent two and a half weeks on their taxi squad.

In a normal year, the rookie would likely be playing with his junior team, the Ontario Hockey League’s Ottawa 67s. Junior-age players can play in the AHL because their leagues are paused right now because of the COVID-19 pandemic.