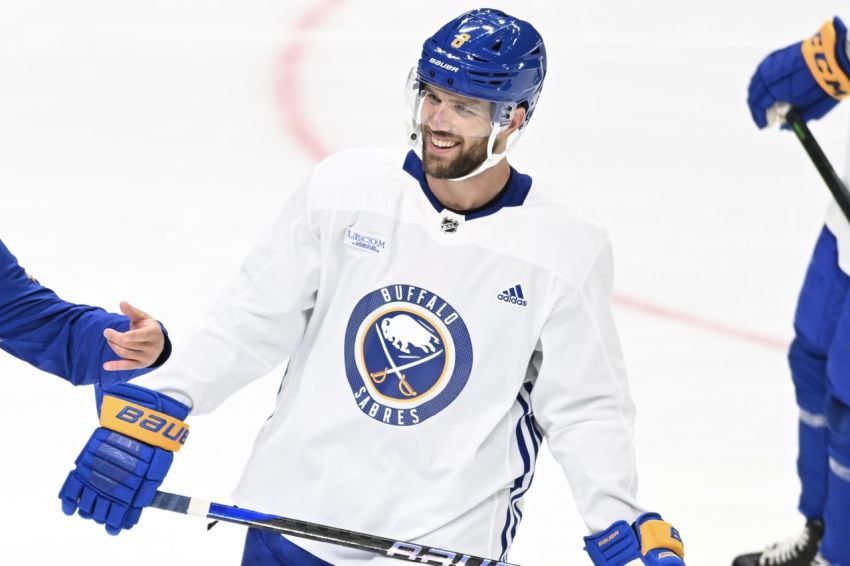 The Buffalo Sabres on Sunday placed forward Riley Sheahan, who hasn’t played a game this season, on waivers, according to reports.

If Sheahan, 30, clears, he could be assigned to the Rochester Americans.

The 6-foot-2, 214-pound Sheahan has been serving as the Sabres’ 14th forward since recovering from a muscle injury. They could use his roster spot to recall a defenseman.

Sheahan spent last season with the expansion Seattle Kraken, compiling four goals and 17 points in 69 games. He also played four contests for the Charlotte Checkers, the Kraken’s temporary AHL affiliate, registering one goal and two points. He hadn’t played in the minors since 2013-14.

He has compiled 74 goals and 194 points in 635 career NHL games. The native of nearby St. Catharines, Ontario, has also played for the Detroit Red Wings, Pittsburgh Penguins, Florida Panthers and Edmonton Oilers.