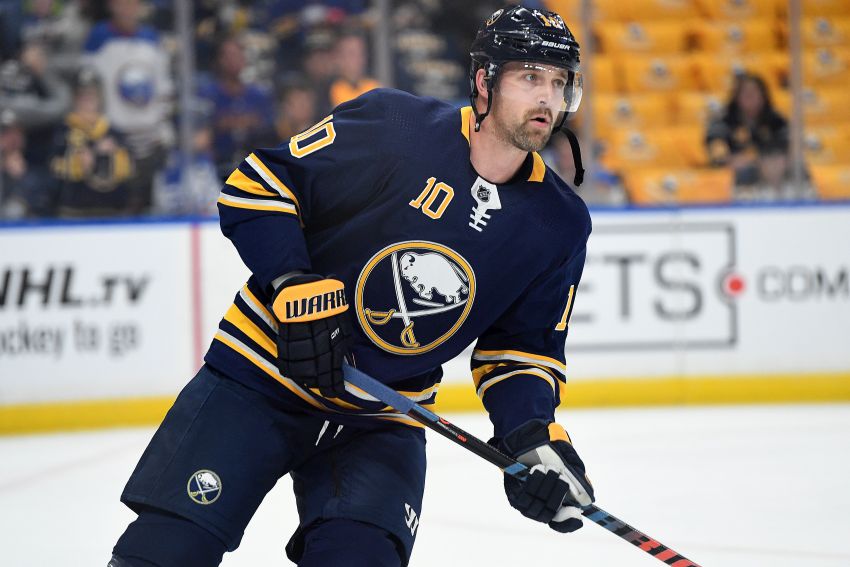 BUFFALO – The Sabres’ depth this season offers them flexibility and options they did not enjoy in recent years.

So fresh off Tuesday’s 2-1 win over the Eastern Conference-leading Tampa Bay Lightning, Sabres coach Phil Housley plans to change his lineup for Friday’s road tilt against the Winnipeg Jets.

“I don’t think as a coaching staff, or if you ask the players, we were at our best against Tampa,” Housley said this afternoon inside KeyBank Center. “We’ve changed the lineup before, wins and losses, but I like what Patrik brings. He’s going to get an opportunity tomorrow.”

“Not so much, just more healthy bodies,” Housley said. “The whole part of the game (Tuesday), at times, I don’t feel the whole team played well. It was indicative in the analytics, the shots on net, the scoring chances against versus the scoring chances for. It’s not so much his play, it’s just that we have healthy people.”

Rodrigues has compiled zero goals and six assists in 15 games this season. Housley scratched him three times earlier this season.