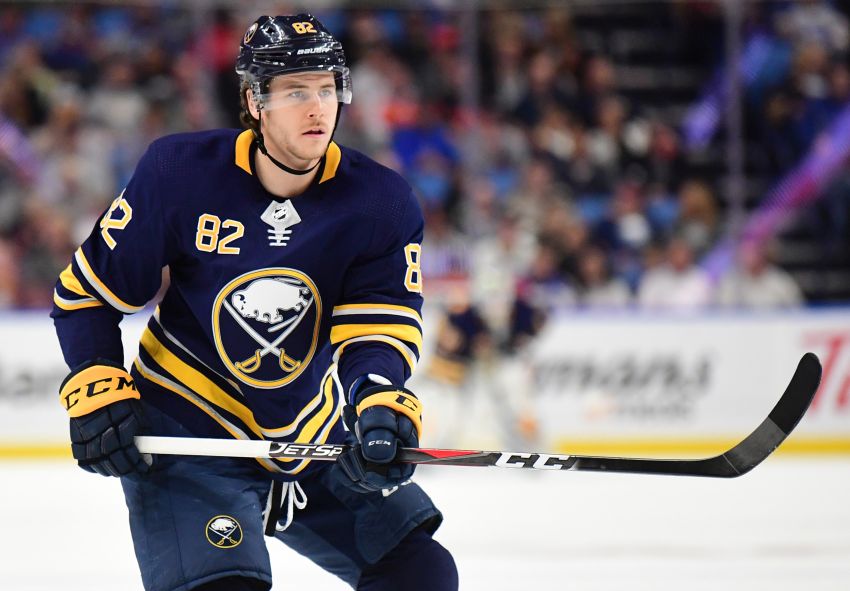 BUFFALO – Despite sitting out the last two games as a healthy scratch, Sabres defenseman Nathan Beaulieu will return tonight possessing plenty of confidence.

Beaulieu will play tonight against the Philadelphia Flyers inside KeyBank Center because defenseman Marco Scandella is day-to-day with a lower-body injury.

Beaulieu has compiled two goals, four points and a plus-6 rating in 12 appearances. Last season, his numbers – one goal, nine points and a minus-16 rating in 59 games – were downright awful.

“The biggest thing is you got to remember he’s an 18-year-old kid and mistakes are going to happen,” said Beaulieu, who has played 296 NHL games. “So I think he feels more comfortable playing with me as well knowing that I’m out there, I’m going to protect him. … We just found an early chemistry.”