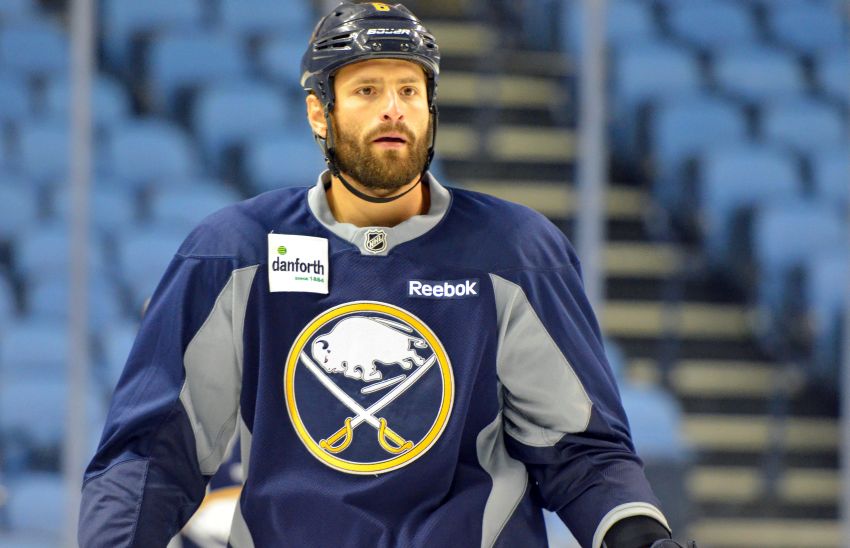 BUFFALO – Following an embarrassing 5-0 loss one week ago in Pittsburgh, defenseman Mike Weber passionately called for more anger and intensity from the reeling Sabres.

“It was extremely tough,” Weber said this morning inside the First Niagara Center. “So I still don’t really understand what was going on there. It is what it is. I’m a professional. I come to work ready to work.”

The Pittsburgh native will return tonight against the Penguins.

“You’re going to get the same old Mike Weber out there tonight,” he said.

Weber said he hasn’t discussed his benching with Sabres coach Ted Nolan. Clearly, the Sabres had to change their lineup after that blowout loss to the Penguins. Weber, a minus-6 this season, was scratched with Andre Benoit.

“I kind of talked to the other coaches on the staff and stuff like that,” Weber said. “From what I gather, it was just a change to change stuff up. That’s all I know.”