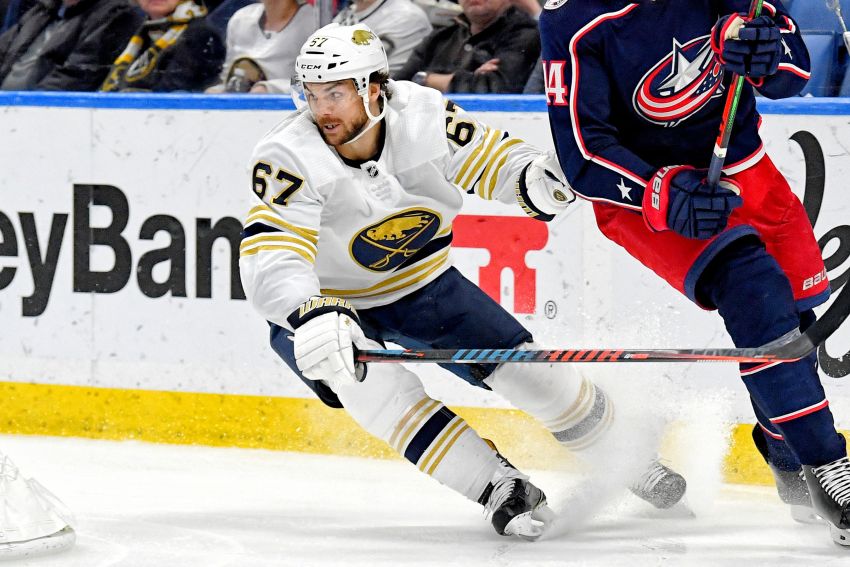 “At the moment, everybody’s available,” Sabres coach Ralph Krueger said after the three players practiced this morning inside KeyBank Center.

“Kind of finally back to normal, I guess,” said Frolik, who skated on his own Thursday. “That really knocked me out. I don’t know what it is. I can’t remember when I missed that much time with the flu.”

Frolik said was he was bedridden for a few days.