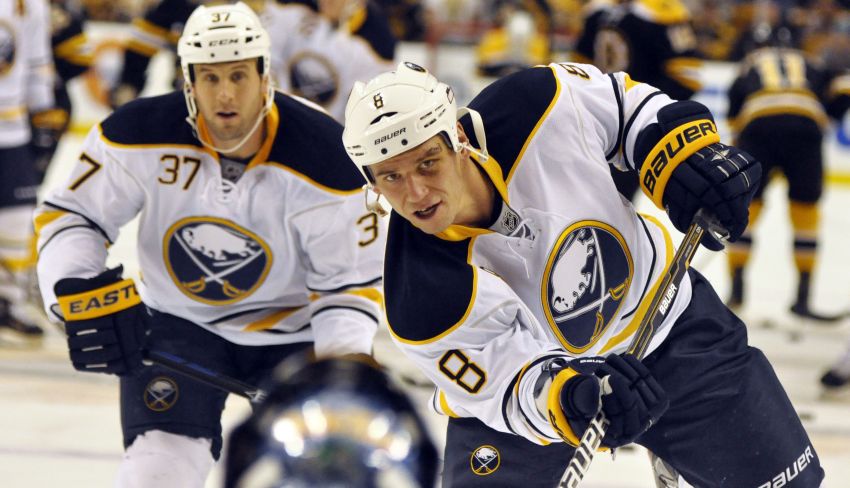 Buffalo Sabres winger Cody McCormick, sidelined by a finger injury the first seven games, is making his season debut this afternoon in Montreal against the Canadiens.

The 29-year-old’s skating on the right wing beside Matt Ellis and John Scott.

He was concerned about rushing back and how the finger would hold up in a fight.

“It would react not too favorably in certain situations, and then it never healed all summer,” McCormick said about his finger when training camp opened last month.

The Sabres scratched Nathan Gerbe to make room for McCormick.