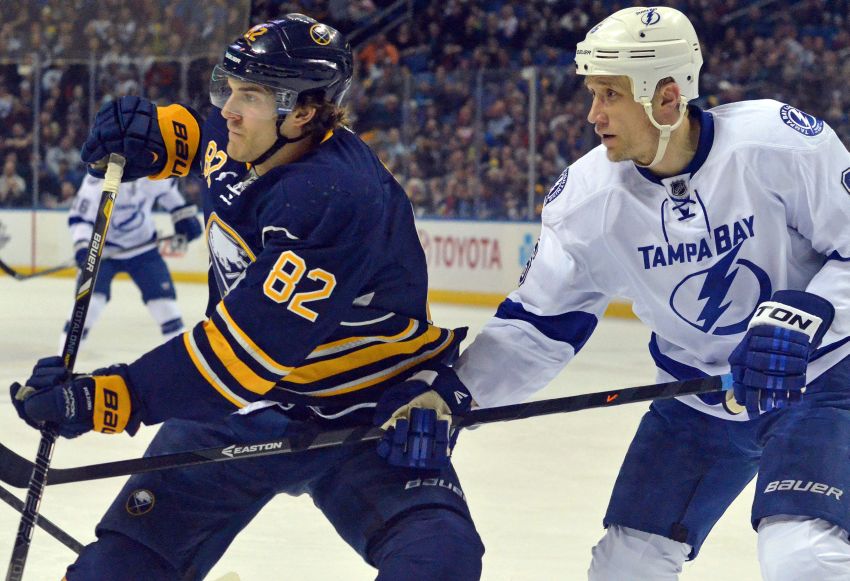 Buffalo Sabres winger Marcus Foligno will likely miss the final six games of the season after his right leg buckled early in Thursday’s 2-1 loss to the St. Louis Blues.

The injury 1:58 into the game looked gruesome – Foligno got tangled with St. Louis’ Roman Polak, causing his leg to bend awkwardly as he fell – but Sabres coach Ted Nolan said it wasn’t as bad as it appeared.

“But he’s going to be out probably the rest of the year,” he told reporters in St. Louis.

With winger Drew Stafford likely out again tonight in Detroit, the Sabres will need to recall someone from Rochester, Nolan said.