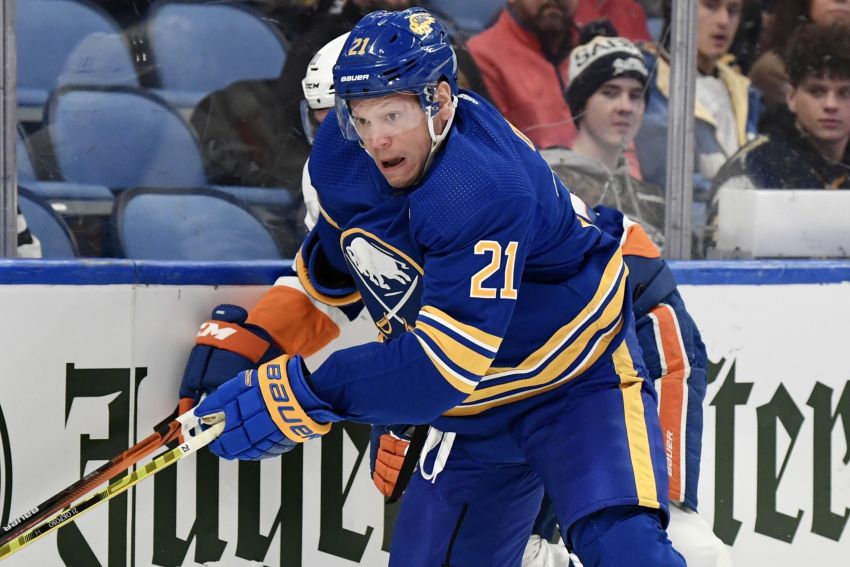 “I don’t expect him for tonight but he’s still a possibility,” Granato said on a Zoom call from the Bell Centre.

Biro, 23, skated at right wing this morning beside center Mark Jankowski, a healthy scratch the last two games, and Rasmus Asplund, according to reports.

“Hopefully we can get him to relax and play with some intensity,” Granato said of Biro. “But it’s just getting him through that nervous energy to start that he can get into his game.”

Biro, who was recalled Tuesday from the Rochester Americans, has compiled nine goals and 31 points in his last 28 games.

Meanwhile, defenseman Rasmus Dahlin will return tonight after a lower-body injury sidelined him for Sunday’s 7-3 loss to the Columbus Blue Jackets.

“He is our top guy and he’s ready, he’s had a couple days rest,” Granato said of Anderson.

The Sabres had alternated Anderson and backup Dustin Tokarski for the last nine games.