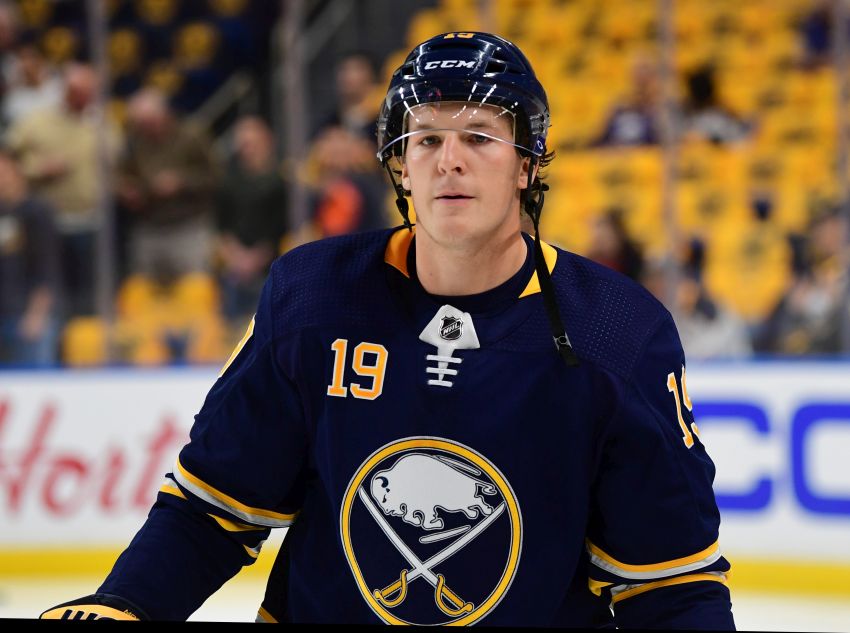 McCabe, 24, hasn’t played since he underwent thumb surgery after blocking a shot Feb. 6.

“Jake has been progressing well in his recovery from his previous injury, but we decided that this was a good opportunity to take care of a problem that he has been dealing with for a while,” Sabres general manager Jason Botterill said in a statement. “Jake will have time to fully recover before the beginning of the 2018-19 season.”

The surgery has an estimated recovery time of four to six months, according to the Sabres. McCabe will stay on injured reserve for the rest of the season.

McCabe compiled three goals, 12 points, 26 penalty minutes and a minus-11 rating in 53 games this season.