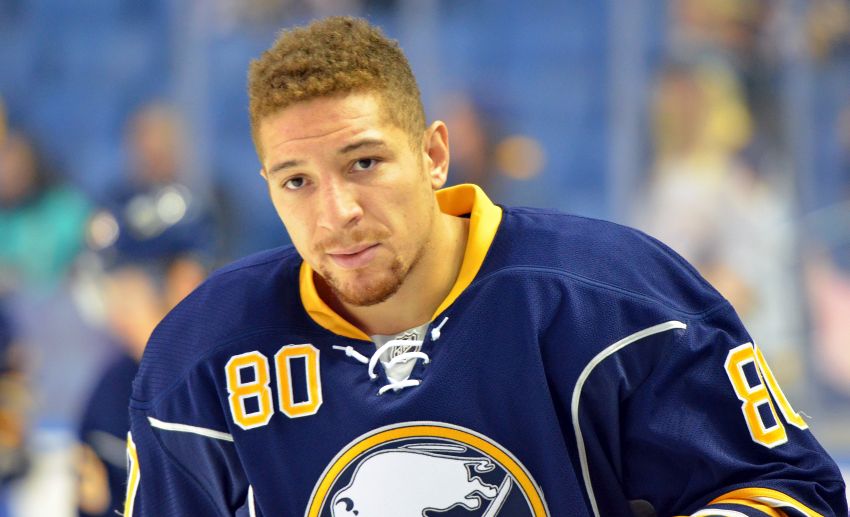 “I’m searching for the right answer here,” the struggling winger said Wednesday prior to the Sabres’ game against the Winnipeg Jets inside the First Niagara Center.

Stewart, a two-time 28-goal scorer, has arguably been the Sabres’ biggest disappointment this season, compiling just one goal and two points in 21 games.

Stewart has generated almost nothing. He scored the tying goal Nov. 2 against Detroit, his only score in his last 41 appearances dating back to Jan. 9, when he played for St. Louis.

Stewart enjoyed a strong preseason before starting the regular season with a 12-game goal drought.