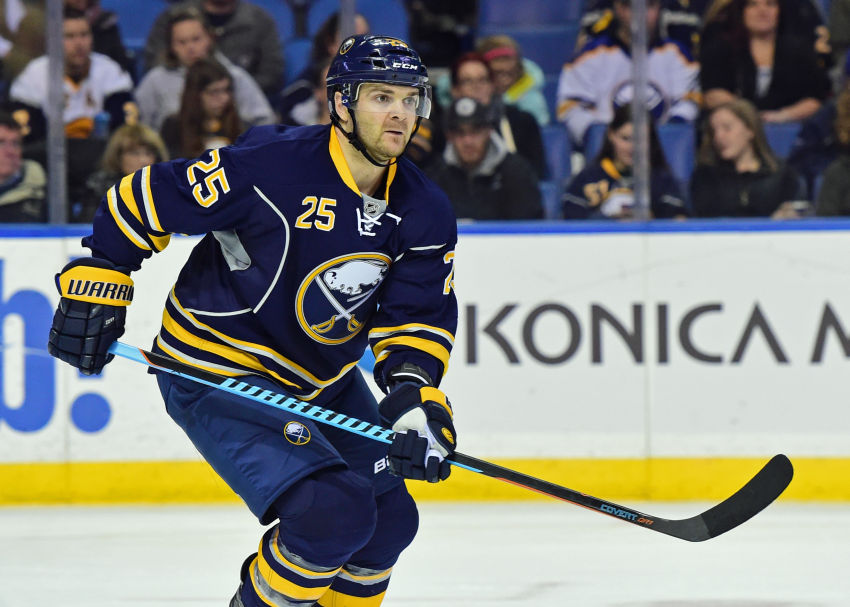 Colaiacovo left the Sabres’ 4-1 win against the Nashville Predators 11:43 into the second period after Viktor Arvidsson crossed-checked him in the throat as the two battled for position. Colaiacovo stayed on the ice in noticeable pain before skating off. Arvidsson received a major penalty and was ejected.

“I don’t think there was intent there to maliciously cross-check,” Bylsma told reporters in Nashville.

Colaiacovo, who recently started earning regular duty, was released from the hospital before the Sabres flew to Detroit, where they play the Red Wings on Tuesday.

On Sunday afternoon, Colaiacovo tweeted: “Thanks for all the support and well wishes, I am doing very well and looking forward to getting back with my teammates.”