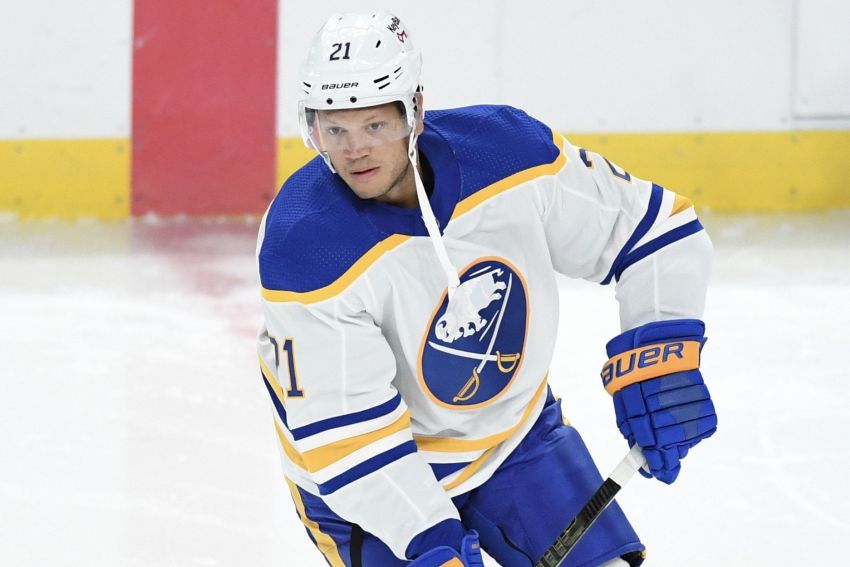 BUFFALO – A lower-body injury will force captain Kyle Okposo to miss tonight’s game against the Boston Bruins, according to the Sabres.

In other lineup news, based on pairings at the morning skate, defenseman Lawrence Pilut will replace Kale Clague tonight after sitting out Thursday’s 7-4 loss to the Vegas Golden Knights.