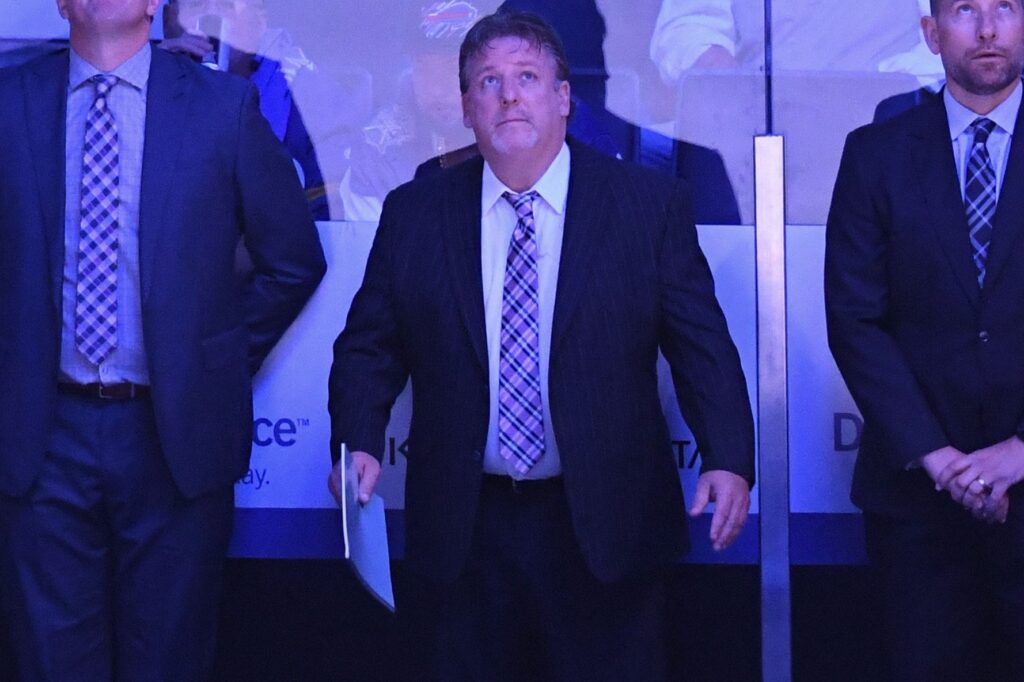 Jason Christie is in his first season with Buffalo. ©2022, Micheline Veluvolu

Christie, 52, did not attend today’s 3-2 overtime loss to the Detroit Red Wings at KeyBank Center.

So far this season, 13 Sabres players and four coaches, including head coach Don Granato, have been in protocol.

The Sabres play a road game Tuesday against the Ottawa Senators.