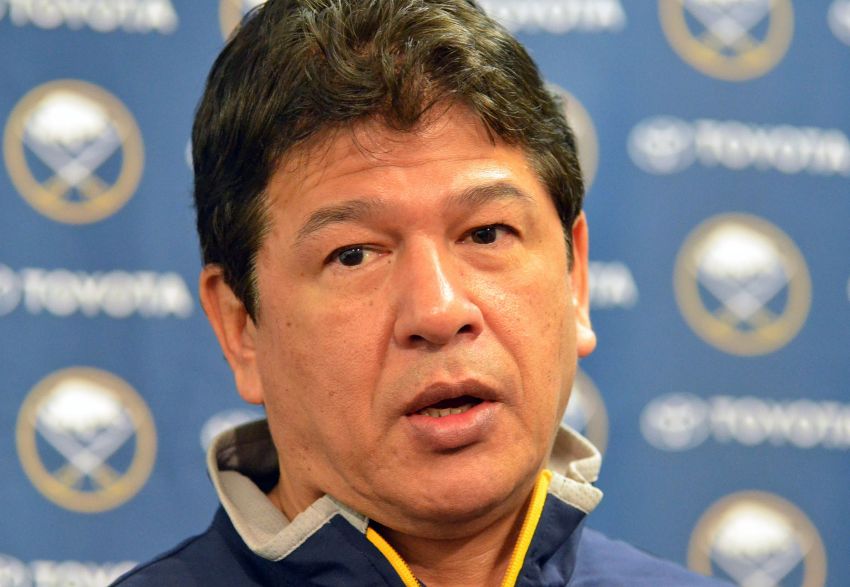 BUFFALO – Ted Nolan should be returning to the Sabres next season.

“I guess he and Tim will be talking soon if (they haven’t) talked already,” Nolan said inside the First Niagara Center after the Sabres prepared for tonight’s game against the Nashville Predators. “It’s formalities and getting things ironed out and doing all the legal stuff. … We’ll leave it in their hands for now.”

Nolan is 15-22-7 since beginning his second stint with the Sabres.

“Lucky stars were on our side,” he said.