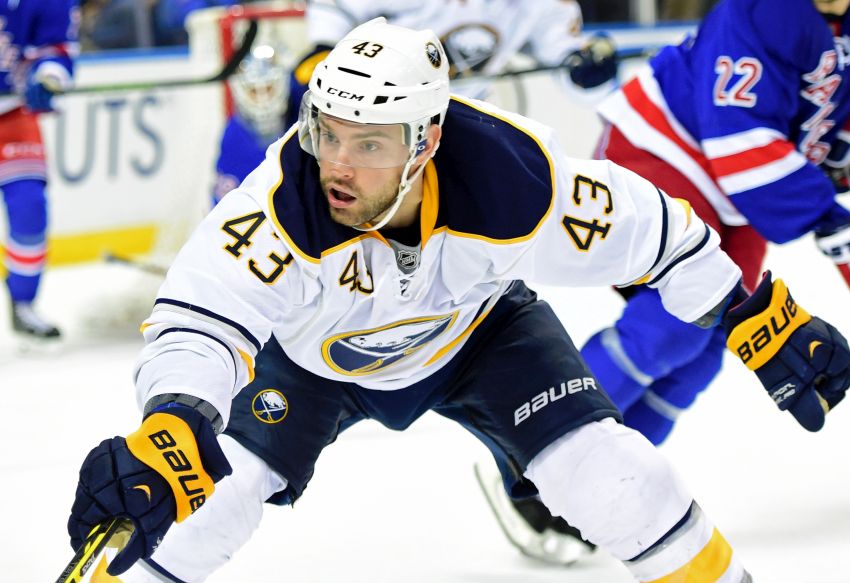 BUFFALO – In a swap of AHL players, the Sabres acquired defenseman Mat Bodie from the New York Rangers this afternoon for forward Dan Catenacci.