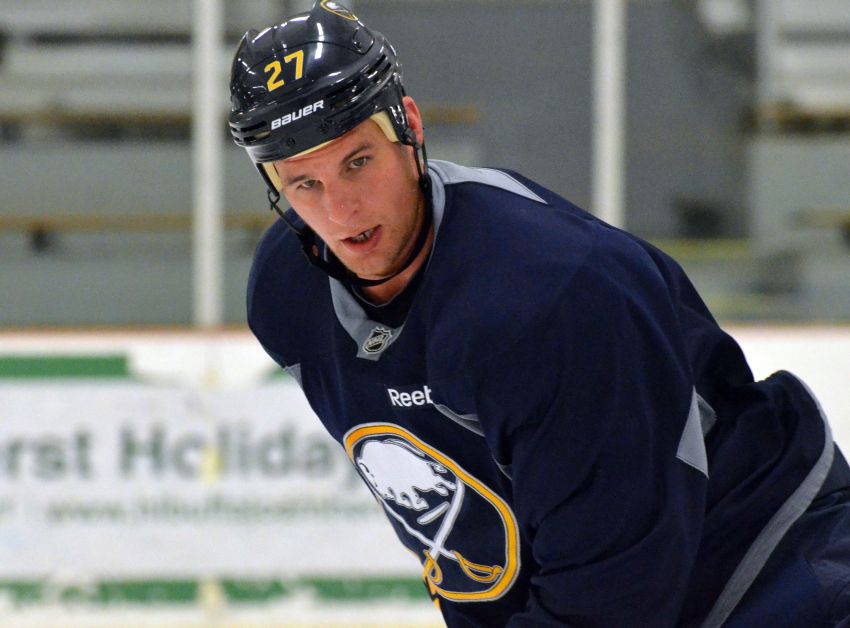 Pardy, a possible addition to Rochester despite his $2 million salary, leaves the Sabres with eight defensemen, a number they could carry on their regular-season roster.

The 28-year-old Pardy spoke Sunday about the excitement he experienced coming to the Sabres from Dallas in July.