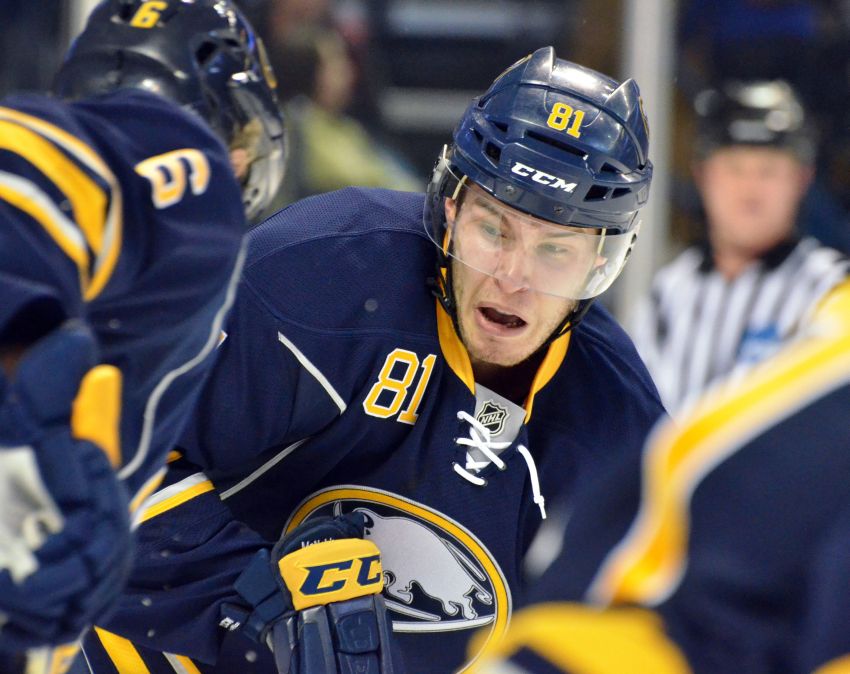 McNabb, a recent healthy scratch, wasn’t invited to NHL training camp despite playing 25 games with the Sabres last season. The 21-year-old prospect has three goals, 19 points and a minus-1 rating in 36 AHL contests.

It’s possible the 26-year-old center, a veteran of 163 NHL games, could get claimed. He spent the last two seasons with Colorado.

The game will be played Jan. 28 in Providence.