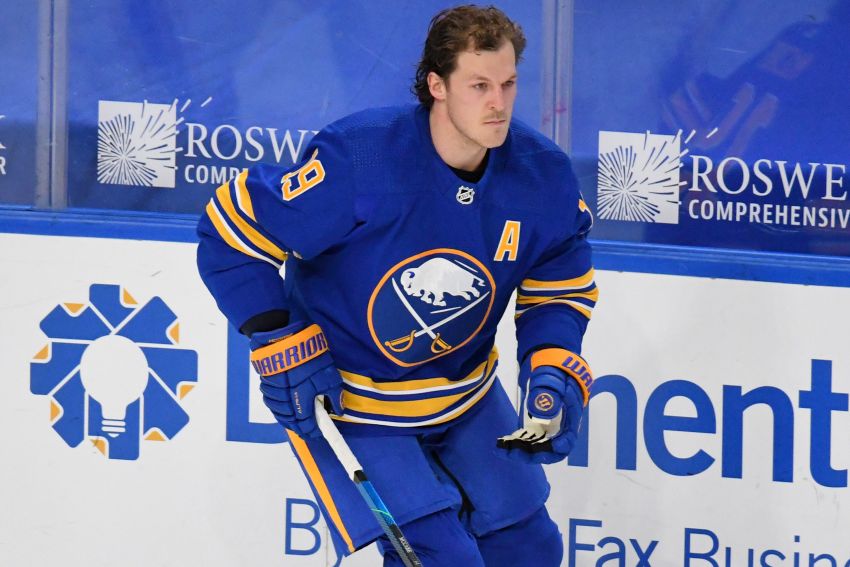 Jake McCabe’s seven-year career with the Buffalo Sabres is over.

The defenseman this afternoon agreed to terms with the Chicago Blackhawks on a four-year, $16 million contract in free agency.

General manager Kevyn Adams said on Saturday the Sabres were still interested in re-signing McCabe, 27, but he expected him to hit the open market.

McCabe said his wife, Gaby, is from Downers Grove, Illinois. They live about 20 minutes away in Lake View.

When he walked into the team’s practice facility today, Fifth Third Rink, he said he felt “chills.”

McCabe’s departure will hurt the Sabres, whose defense depth has been whittled down in the past week. They also lost Will Borgen in the NHL Expansion Draft and traded Rasmus Ristolainen.