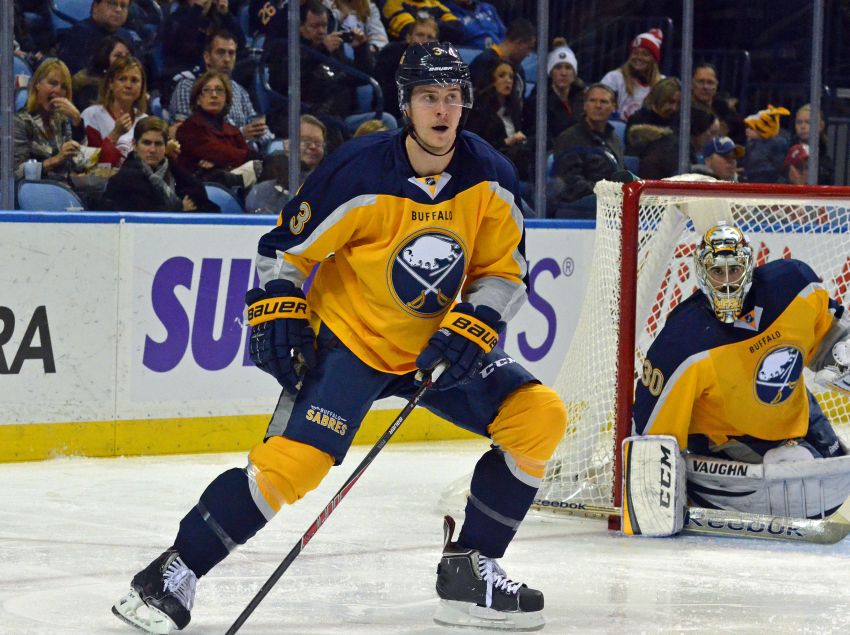 BUFFALO – OK, so defenseman Mark Pysyk won’t be accompanying the Rochester Americans to Switzerland for the Spengler Cup next week.

“He’ll be back when they leave,” interim Sabres coach Ted Nolan said this afternoon inside the First Niagara Center.

Nolan said Tuesday that Pysyk’s AHL assignment would be brief, although his words made it sound like the 21-year-old, an NHL regular all season, would be playing in the overseas tournament.

“He’s not going down for a long time,” Nolan said Tuesday. “He’s going down a few days. They’re going over to the Spengler Cup, and he’ll join us right after that.”