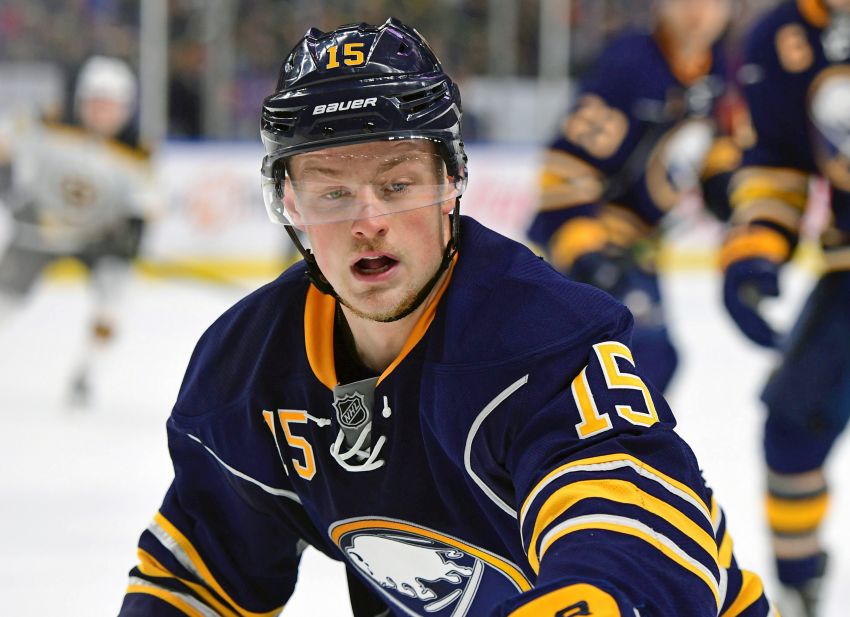 Well, not entirely, according to center Jack Eichel. Yes, they soundly beat the Rangers 4-1 on Tuesday. But they blew a late lead in Thursday’s 4-3 loss, allowing the tying goal with 2:04 left before Patrick Kane scored 56 seconds into overtime.

Eichel doesn’t care the Sabres almost beat one of the NHL’s best clubs.

“I think that’s the problem, you’re satisfied with three points, that’s not good enough,” he said this afternoon inside KeyBank Center. “You have a chance to get four points, you should’ve gotten four. For us to sit here and say, ‘Oh, we played two of the best teams in the league. We got three out of four.’ Well, no, that’s not good enough. We should’ve beat them. That’s all it comes down to.”

He added: “We kind of pissed away a point. They all add up at the end of the year.”

Eichel, despite scoring a goal and playing a career-high 23 minutes, 30 seconds, didn’t start overtime and never got on the ice. Why?

“I had a combination of players I wanted to have together,” said Sabres coach Dan Bylsma, who started forwards Evander Kane and Ryan O’Reilly.

With 37 points, the Sabres still rank last in the Atlantic Division. They host the Winnipeg Jets on Saturday afternoon.

Who will start in goal? Bylsma wouldn’t say. Anders Nilsson started the last two games, although Robin Lehner made 37 saves in the Sabres’ 3-1 win Oct. 30 in Winnipeg.

Meanwhile, winger Tyler Ennis, out since having groin surgery Nov. 10, practiced with his teammates again today. Ennis practiced last week and has been skating on his own. The veteran has no time frame for a return, Bylsma said.