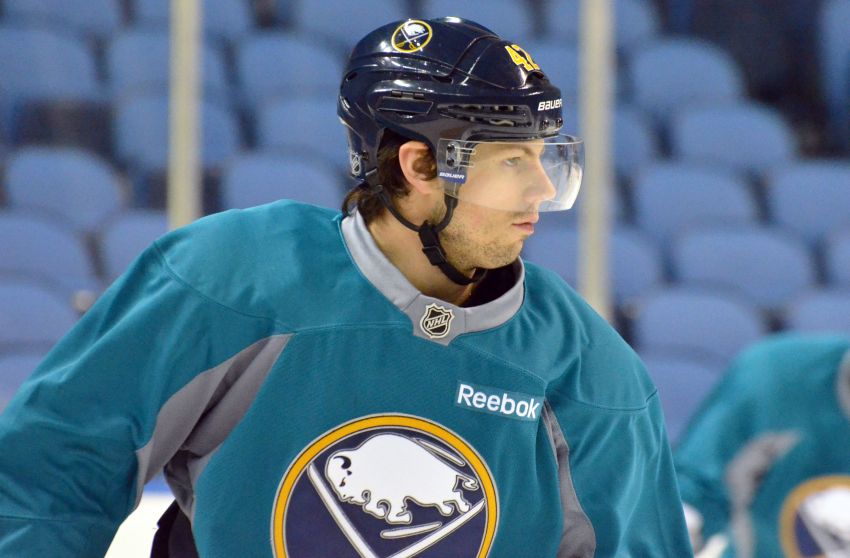 BUFFALO – Former Sabres winger Nathan Gerbe has found a new home after getting waived and bought out earlier this month.

Gerbe, a prolific NCAA and AHL scorer, compiled only five goals and 10 points in 42 games last season while averaging 12:30 each contest. He has 29 goals and 72 points in 188 NHL games.