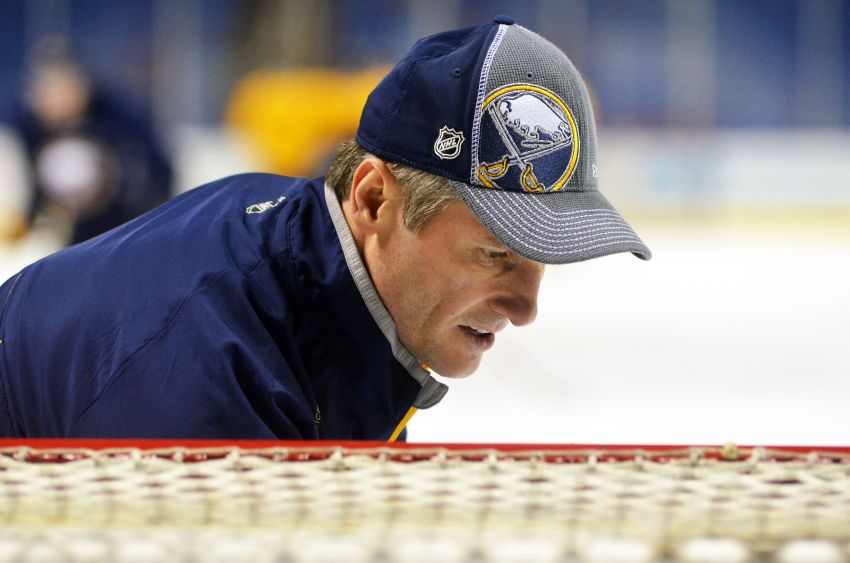 In a move many expected, the Stars today added the 50-year-old former Sabres player and assistant coach to Ruff’s staff.

Ruff and Patrick have been friends since playing together with the New York Rangers in the late 1980s. Patrick later played his final six NHL seasons under Ruff, who hired him when he retired in 2006.