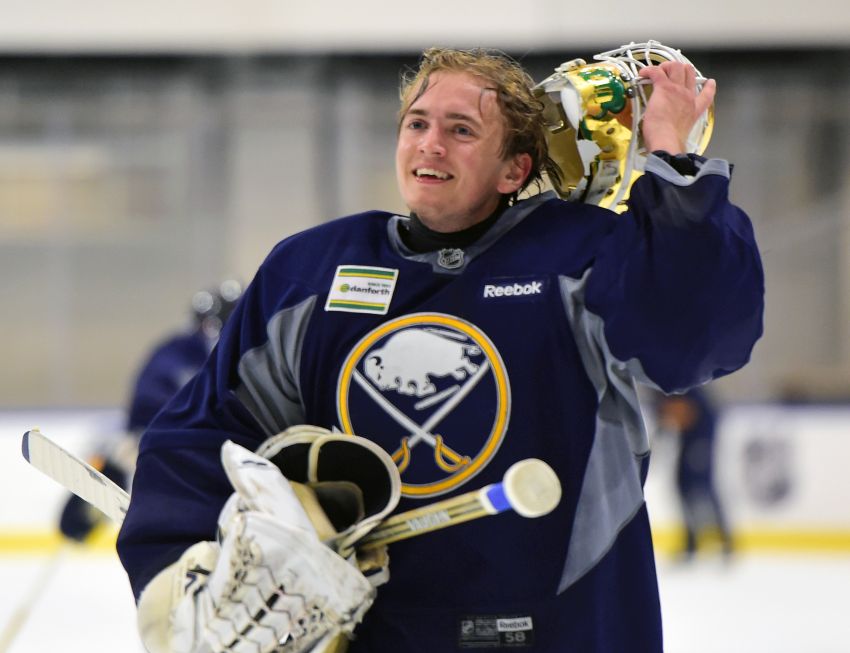 Before former Sabres GM Tim Murray was fired April 20, he said Petersen could start for the AHL Rochester Americans next season.