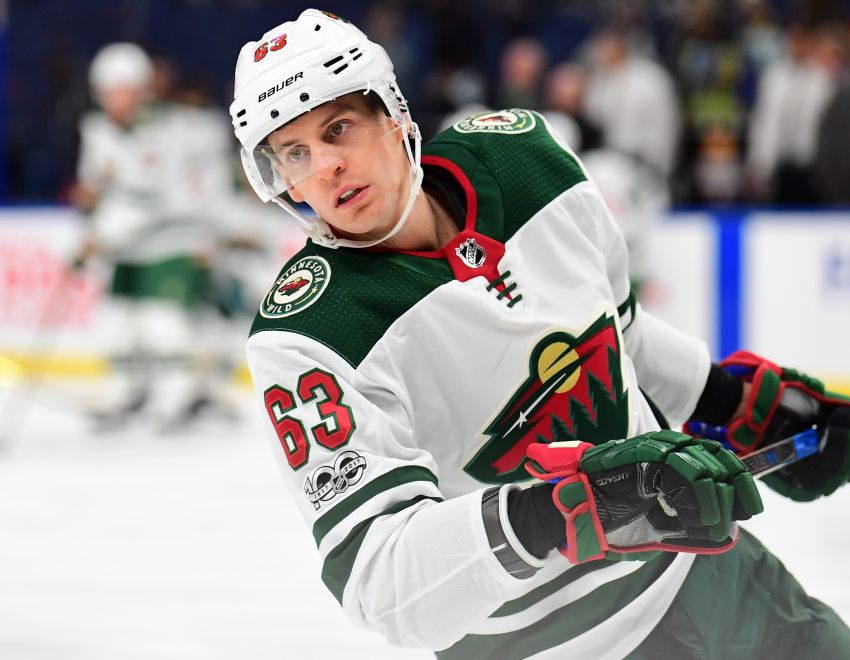 “Providing depth,” Ennis said after the Leafs prepared for tonight’s tilt against the Sabres inside KeyBank Center.

“It’s a fun team to be on, it’s a younger team,” said Ennis, who has scored four goals and eight points in 24 games. “I try to provide some leadership and a good attitude and good work ethic.”