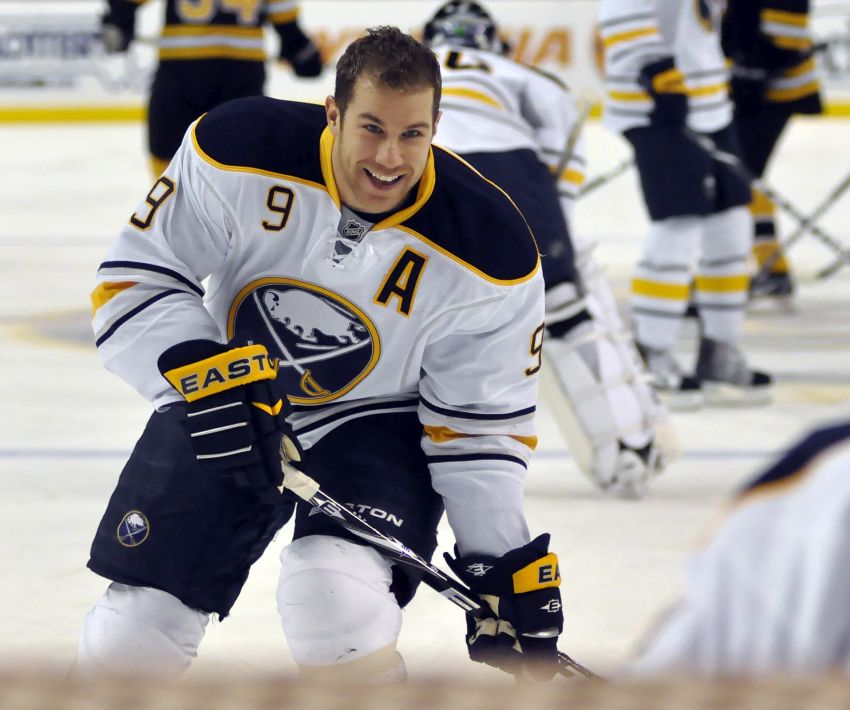 Center Derek Roy, the Buffalo Sabres’ leading scorer three consecutive years early in his career, has retired from hockey after 18 seasons, he announced today on Instagram.

After the Sabres drafted the diminutive Roy in the second round in 2001, 32nd overall, he quickly morphed into one of their top prospects. He spent just over two years with the Rochester Americans before reaching Buffalo for good during the 2005-06 season.

Roy was one of several young Sabres who buoyed their unexpected run to the 2006 Eastern Conference final. Goalie Ryan Miller, who retired earlier this month, and wingers Jason Pominville and Thomas Vanek also cemented regular spots that memorable season.

After the Sabres let co-captains Daniel Briere and Chris Drury leave as free agents in 2007, Roy seized his new role as the No. 1 center, scoring a career-high 81 points the next season.

Roy scored 70 points in 2008-09 and 69 points in 2009-10, the last time the Sabres won the division. He likely would’ve led the Sabres in scoring for a fourth straight year, but he suffered a torn quad tendon 35 games into the next season. He returned for Game 7 of the 2011 Eastern Conference quarterfinal. That was the Sabres’ last playoff game.

The Sabres traded Roy to the Dallas Stars in 2012. He also played for the Vancouver Canucks, St. Louis Blues, Nashville Predators and Edmonton Oilers before going overseas in 2015.

He played in the KHL and two Swiss leagues before spending his final two seasons in the DEL.