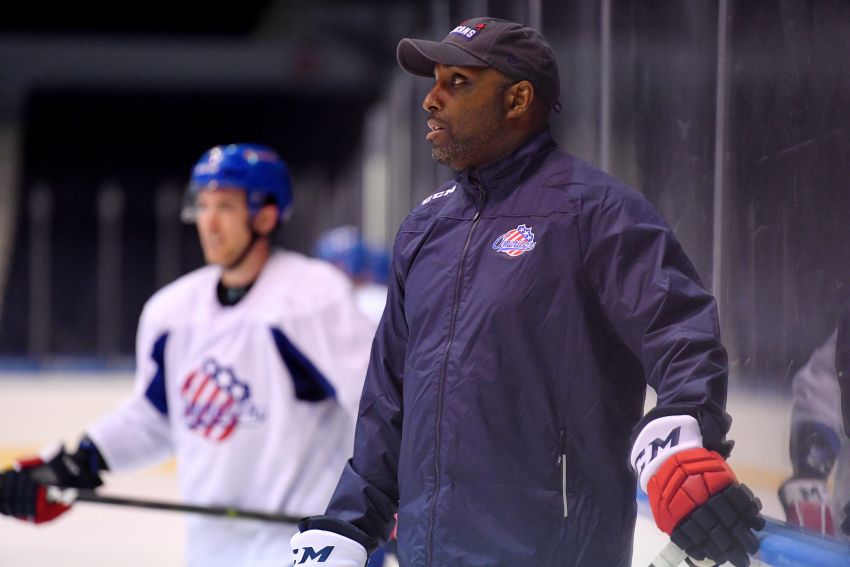 The Cincinnati Cyclones on Tuesday became North America’s only pro hockey team with a Black head coach after promoting Jason Payne to the position.

The Sabres started sending prospects to Cincinnati, which opted out of the 2020-21 season because of the COVID-19 pandemic, in 2018-19. So far, goalies Michael Houser and Ukko-Pekka Luukkonen have moved up from the Cyclones and played for the Sabres.

After retiring in 2009, Payne worked as a coach, general manager and scout in junior hockey.