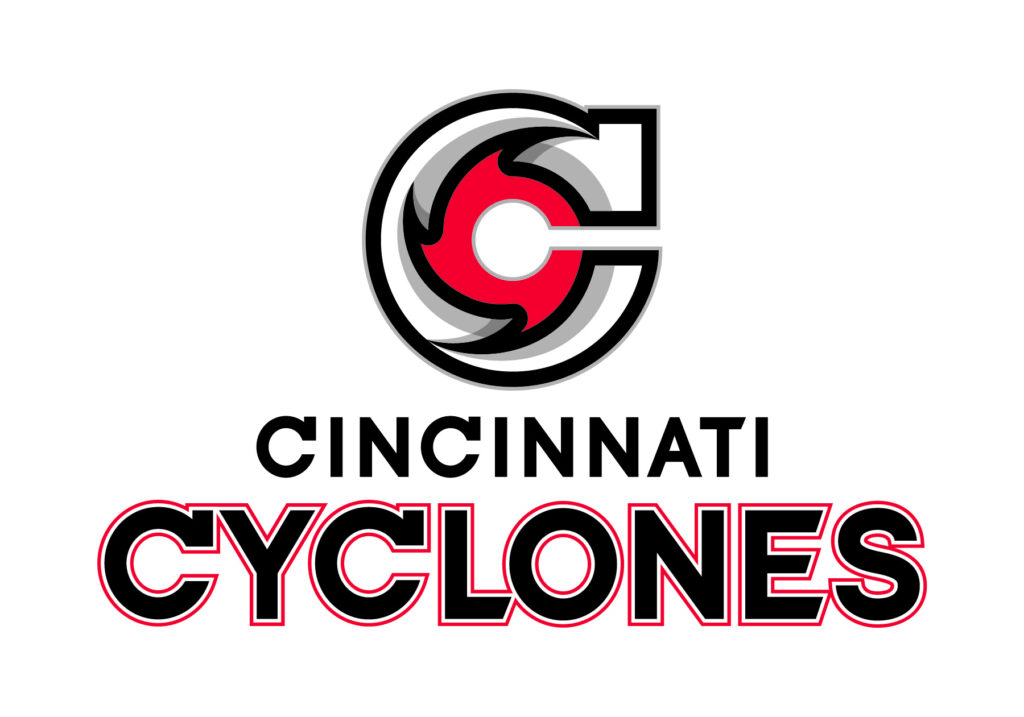 The Sabres began sending prospects to Cincinnati in 2017-18.

The Cincinnati Cyclones, the Buffalo Sabres’ ECHL affiliate, will not play in the 2020-21 season, according to Sportsnet’s Jeff Marek and The Buffalo News’ Lance Lysowski.

The Kalamazoo Wings and Idaho Steelheads will also sit out the season, according to Marek.

The COVID-19 pandemic has decimated minor league teams, which rely on gate revenue to operate.

Those teams, the league announced, will return next season. The ECHL is a level below the AHL, which has targeted Feb. 5 to start its schedule.

Some ECHL teams plans to start their regular-season schedule Friday. Other teams can opt into the season Jan. 15.

The Sabres started sending prospects to Cincinnati in 2017. Last season, goalie Jonas Johansson became the first former Cyclone to graduate to the NHL under the Sabres. They also sent goalie Ukko-Pekka Luukkonen to Cincinnati, where he played 23 games and earned ECHL All-Star honors.

The Sabres loaned Johansson and Luukkonen to European clubs earlier this year. Luukkonen’s team, HC TPS, competes in the Finnish Elite League, which recently suspended its season because of concerns.

It’s unclear where any Sabres prospects ticketed for Cincinnati would go if the upcoming season can be played.

One thought on “Reports: Cincinnati Cyclones, Sabres’ ECHL affiliate, to sit out season”