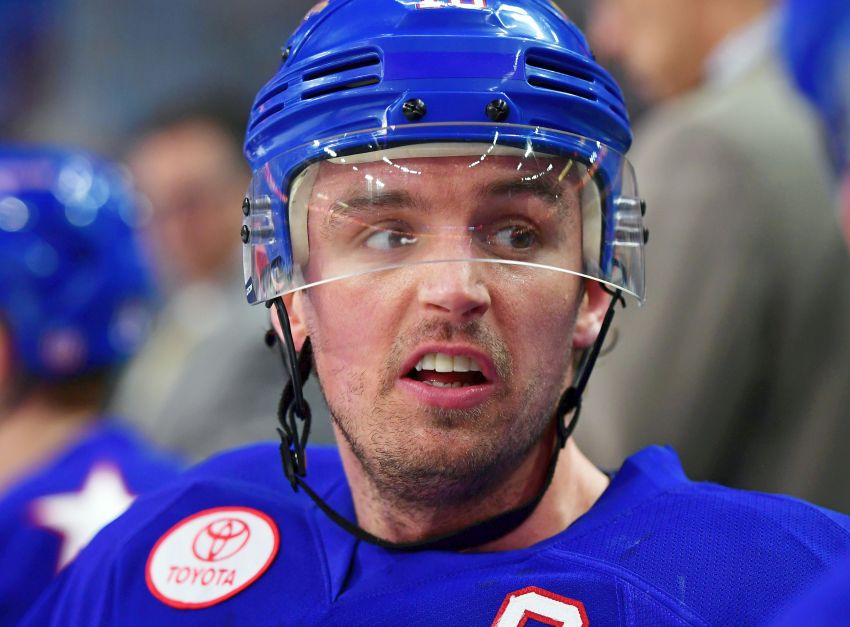 Apparently, the Rochester Americans’ struggles became too much for Cal O’Reilly.

The Amerks today loaned O’Reilly, their captain and second-leading scorer, to the Toronto Marlies, the Maple Leafs’ AHL affiliate.

O’Reilly, 30, signed a two-year, one-way contract worth $1.4 million with the Buffalo Sabres in 2015. Giving a huge salary to an AHL player supposedly illustrated how badly the Sabres wanted to win in Rochester. But the Amerks missed the playoffs last season and will almost certainly again this campaign.

The Amerks, ironically, play the Marlies, who are third in the AHL North Division, tonight in Rochester.

O’Reilly’s time with the Sabres organization is likely over. The forward played 31 games with Buffalo, including 11 this season, compiling three goals and eight points.

He scored the shootout winner Nov. 19 against Pittsburgh. The Sabres, however, recently waived him.