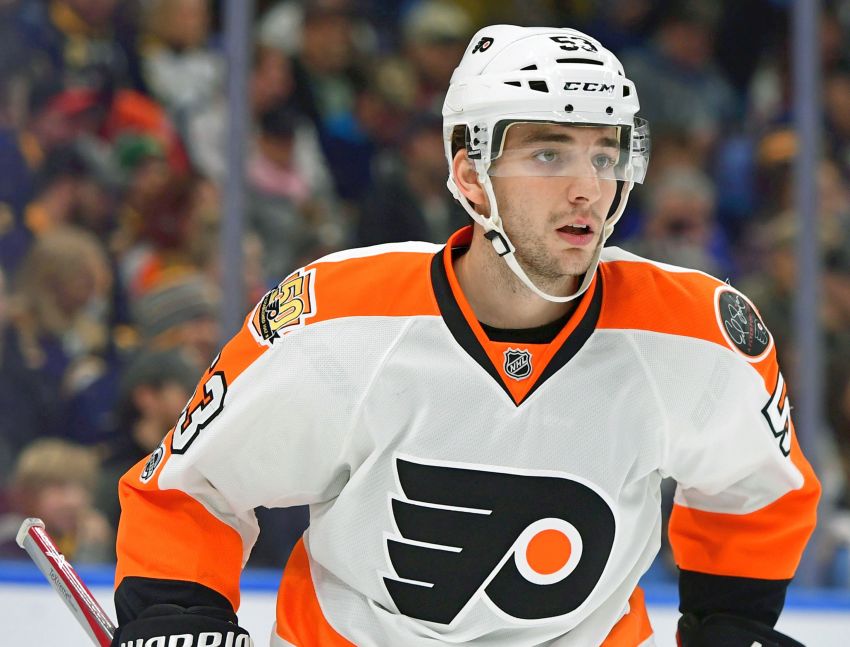 BUFFALO – Shayne Gostisbehere was just a kid, so how was he supposed to know his hockey coach, the man helping develop his career, was a former NHL star, one of 91 men to hit the prestigious 50-goal mark?

For four years growing up outside Fort Lauderdale in Margate, Fla., Gostisbehere, a high-scoring defenseman with the Philadelphia Flyers, was coached by Ray Sheppard, who scored 38 of his 357 goals with the Sabres as a rookie in 1987-88.

“I don’t think at the time we realized how good of an NHL player he was, we were so young,” Gostisbehere said Tuesday prior to the Flyers’ 6-3 win against the Sabres at KeyBank Center.

Florida, of course, doesn’t produce much NHL talent. But in Sheppard, Gostisbehere and his teammates had a coach who treated them like “mini pros,” he said.

Sheppard exposed his team to the best competition. He would “get angry and push you pretty hard,” Gostisbehere said. His expectations were high.

“That’s something that stuck with me,” said Gostisbehere, who started with Sheppard when he was 10. “You expect a coach, he’s coaching younger guys, to act like maybe a little bit of a baby sitter or something. But not him. He was hard on us, expected a lot out of us. He cared a lot about us and would go to battle for us. He was a great coach to have.”

He added: “We were truly lucky.”

Gostisbehere, a third-round pick by the Flyers in 2012, won a national championship with Union College in 2014. He was runner-up for the Calder Trophy last season, scoring 17 goals and 46 points in only 64 games as a rookie.