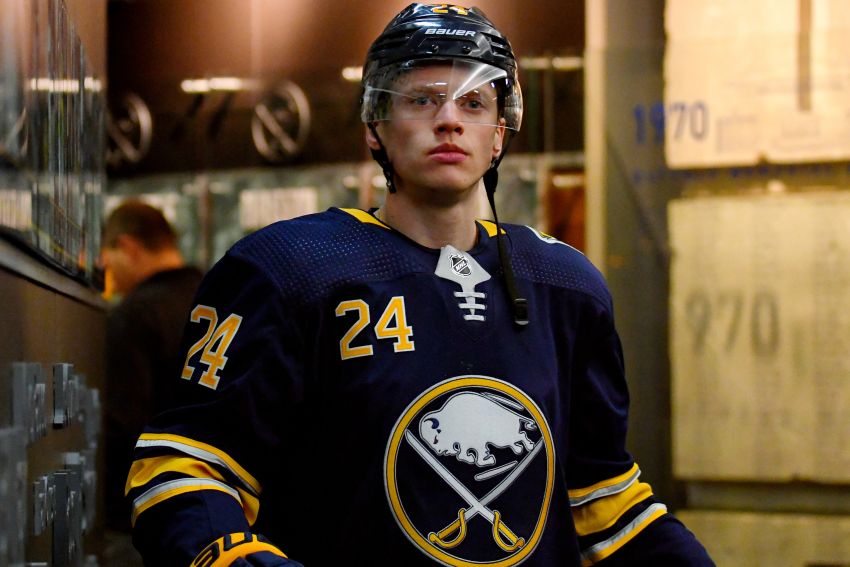 6 thoughts on “Why did Lawrence Pilut bolt from Sabres to Russian team?”