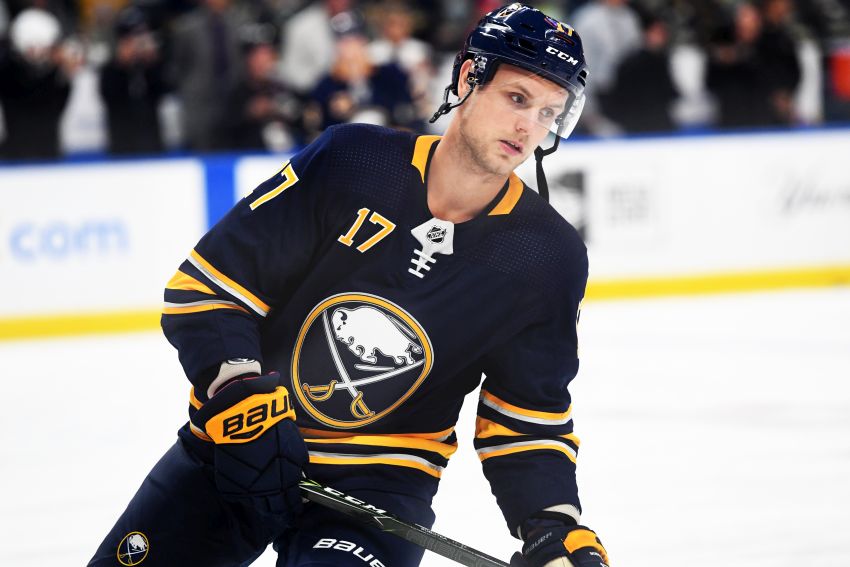 Leave a Reply to Steve in St. Louis Cancel reply